Today I picked Don Dokken‘s “When Love Finds A Fool” to be my song of the day. These days I’ve been listening to Don‘s solo album “Up from the Ashes” (1990) quite often and I gotta say – out of all the breathtaking memorable rockers on that glorious […] 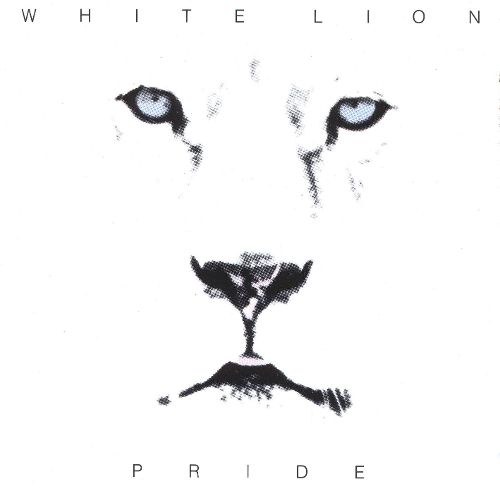 The Album One word (well, actually two) – Mike Tramp! He is one of the best and most memorable voices of hard rock, at least to me he is. Danish-born singer fronts White Lion – a charismatic and immensely talented rock band that made quite the splash in […]

Inspirational Hard Rock Tunes For When Life is Tough

I’ve never been that good of an inspirational talker to be honest. Life is one crazy mess, full of challenges and obstacles. Nothing is ever steady and things can turn around at any given second. What else is there to say? I don’t want to sound too pessimistic […]

Once again, 1992 doesn’t really disappoint when it comes to rock releases and awesome tunes! My song of the day comes from Swedish melodic rockers, Treat who I believe should’ve been way bigger than they actually were. Sweden spawned some great artists and Treat definitely fall under the […]

The Story of DEF LEPPARD’s “Rock of Ages”

🔥Time to…. Rise up, gather round and rock this place to the ground!🔥 Def Leppard’s “Pyromania” – do I have to say more? It’s one of those groundbreaking hard rock albums which don’t really need an introduction or a bunch of fancy words, describing how awesome and influential […]

The Story of ALIAS’ “More Than Words Can Say”

Canadian glam rockers Alias debuted in 1990 with a self-titled AOR treasure album which in a blink of an eye turned into an absolute sensation, conquering chart after chart and breaking record after record. No one even saw it coming – out of the blue vocalist Freddy Curci […]

I guess there are a couple of tunes you could totally skip when you craft your “’80s power ballad playlist” but Dokken’s “Alone Again” should definitely not be one of them. In fact, when I talk about Dokken with other rock fans or introduce them to people who […]

NEW VIDEO for KANSAS’ “Rhythm in the Spirit” (The Prelude Implicit)

It may have taken Kansas 16 years to come back to the music scene, but what’s important is that they did it! After the departure of Steve Walsh – a founding member, lead vocalist and keyboardist of Kansas, Ronnie Platt stepped in as their new frontman. The results […]

The Story of DEEP PURPLE’s “Stormbringer”

First time I listened to Deep Purple’s “Stormbringer” was a life-changing moment for me. I may have been just a little girl but I knew well how to experience music and let it flow through my body and soul. After the first couple of times I played it, […]

What happens when brilliant musicians like Paul Rodgers, Jimmy Page, Chris Slade and Tony Franklin get together? Pure magic – that’s what happens! In the mid-80s, hungry for new adventures, Page and Rodgers formed an exciting supergroup which despite its short life spawned some rockers of a lifetime! […]