(by Velina of “My Rock Mixtapes”) It’s been such a long time since we had a rock & roll year that prolific and exciting as 2017! I am almost sad that it’s gone, because each month was like a brand-new musical adventure, full of endless opportunities and surprises […]

Once again, 1992 doesn’t really disappoint when it comes to rock releases and awesome tunes! My song of the day comes from Swedish melodic rockers, Treat who I believe should’ve been way bigger than they actually were. Sweden spawned some great artists and Treat definitely fall under the […]

Unfortunately the last day of January brought us the loss of one of the pioneers of progressive rock – John Wetton. The co-founder of ASIA and bassist/singer for King Crimson, Uriah Heep and Roxy Music, died at the age of 67 after a battle with cancer. Seems like […]

What happens when brilliant musicians like Paul Rodgers, Jimmy Page, Chris Slade and Tony Franklin get together? Pure magic – that’s what happens! In the mid-80s, hungry for new adventures, Page and Rodgers formed an exciting supergroup which despite its short life spawned some rockers of a lifetime! […] 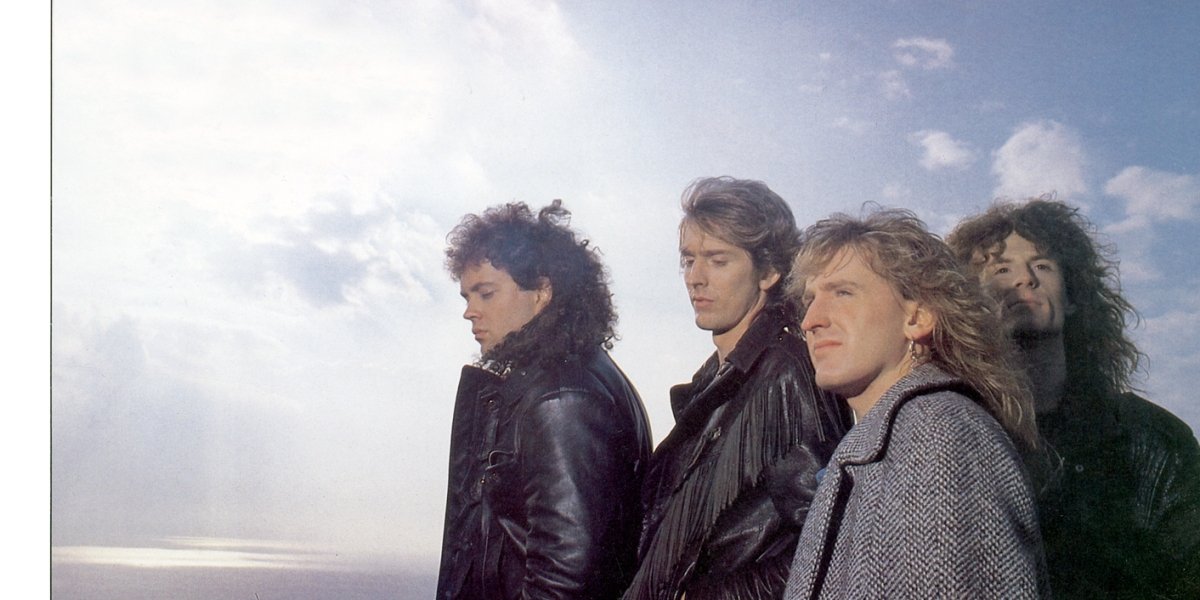 Song Of The Day: STRANGEWAYS – Dance With Somebody

Listen to “Dance With Somebody” Here: The Scottish AOR force – Strangeways, reached their commercial peak with “Native Sons” in 1987. With the arrival of new vocalist, Terry Brock, the band made a statement on the AOR scene but unfortunately that statement didn’t last for that long. Despite […]

🎉 Happy New 2017, everyone! 🎉 All ready for the party? Cause I totally am! You can’t have a decent New Year’s Eve party without some solid rockers and sweet dance rhythms to brighten up the mood and give you that extra push. This year, once again, […] 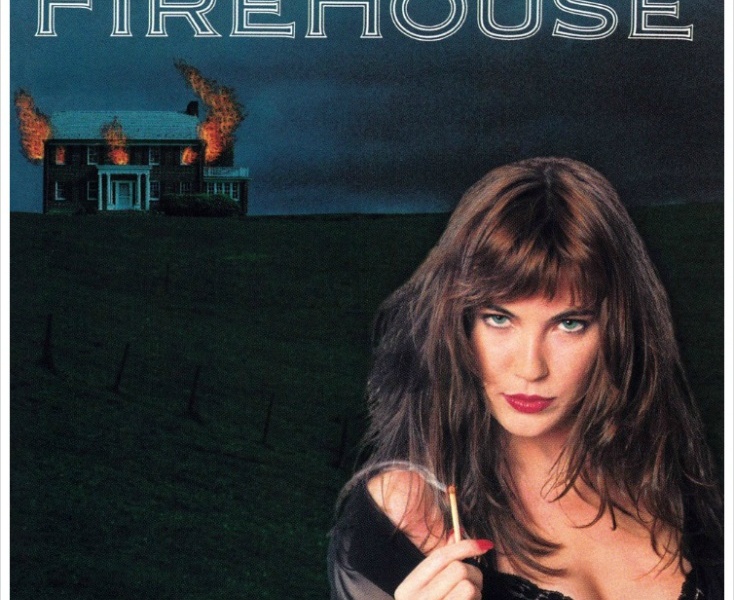 In 1990, FIREHOUSE Released a Debut Album of a Lifetime

The Importance of a Debut Album You never get a second chance to make a first impression and that applies in every sphere of life, including music. A debut album can make or break a musician’s career. That first release is like an immensely important first date with […]

As a proud European, it’s only natural for me to be a huge fan of Europe; as a matter of fact they are among my most beloved hard rock acts of all time. I feel pretty excited to be writing this because the connection I share with those […]

Song of the Week: PRIDE OF LIONS – THE TELL

As a huge fan of Jim Peterik – as a matter of fact, he is in my top 5 favorite songwriters of all time, I was immensely excited to find out that Pride of Lions are releasing a new record next month. “Fearless” will be out on the […]