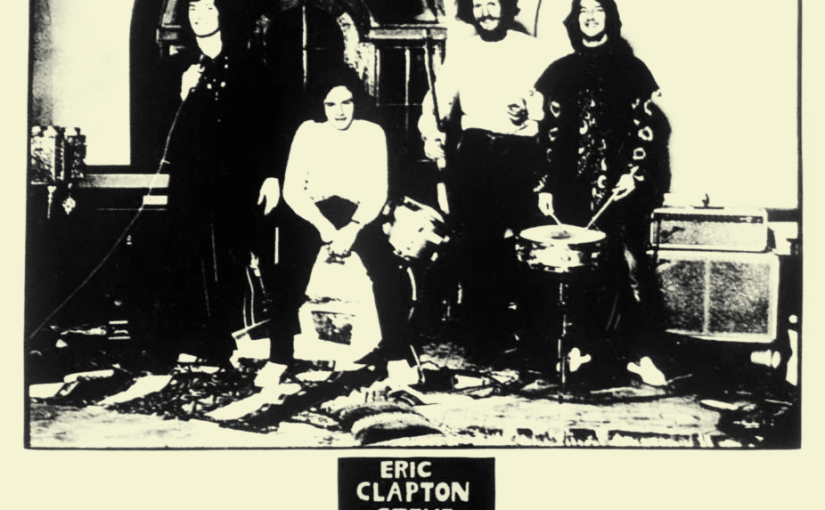 Eric Clapton was part of many outstanding collaborations throughout his long and prolific career. Where do I even begin? It all started with The Yardbirds, then Cream, then John Mayall and The Bluesbreakers. Before he moved on to Derek & The Dominos – a project we all know quite well due to that “little” album “Layla and Other Assorted Love Songs”, Eric Clapton, along with Steve Winwood, Ric Grech and ex-Cream drummer Ginger Baker formed the short-lived band, Blind Faith.

The blues-oriented Blind Faith has often been referred to as one of the first ever supergroups. Not only that but they crafted the perfect sound fusion between rock and blues, which influenced many young musicians in the years to come. Despite releasing only one, self-titled album in 1969, Blind Faith still remain one of the most essential English-blues acts, at least in my book. That album generated a huge commotion not only because of its unique sound but because of its controversial album artwork, featuring a young topless girl, holding a silver space ship. It was still the ‘60s after all…what else could you expect?

“Blind Faith” offers a superb playlist; each and every song on that album is a true masterpiece and deserves our praises. After all, it did peak at #1 in three different countries (UK, USA, Canada) so you can expect nothing but the best from this album. Nevertheless, I’ve always been attracted to “Can’t Find My Way Home” the most. As a matter of fact, it’s one of my personal favorite blues songs of all time. It’s immensely comforting and definitely a song I can play every time I feel like I need a break. I do hope there are people out there who appreciate it as much as me and are interested to know a little bit more about this not only beautiful but historically relevant song. Here we go! 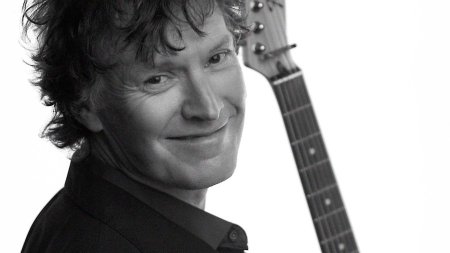 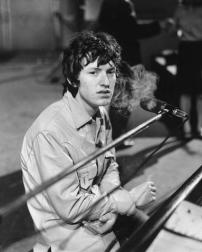 Come down off your throne and leave your body alone – somebody must change
You are the reason I’ve been waiting so long – somebody holds the key
Well, I’m near the end and I just ain’t got the time
And I’m wasted and I can’t find my way home

Come down on your own and leave your body alone – somebody must change
You are the reason I’ve been waiting all these years – somebody holds the key
Well, I’m near the end and I just ain’t got the time
And I’m wasted and I can’t find my way home

“Can’t Find My Way Home” Lyrics, retrieved from http://www.azlyrics.com/lyrics/stevewinwood/cantfindmywayhome.html
“Can’t Find My Way Home” Official Wikipedia Page: https://en.wikipedia.org/wiki/Can’t_Find_My_Way_Home
P.S. I don’t own any audio or visual material used in this publication. All the rights and credits go to the owners and/publishers.
The publication expresses my personal opinion and in no way is trying to make a generalized statement. Please be kind and considerate when you read and/or comment.