Bon Jovi – “This House Is Not For Sale” Album Review

This House Is Not For Sale Released: November 4, 2016 Genre: Hard Rock Producer(s): Jon Bon Jovi & John Shanks Label: Island Length: 49:08 OVERVIEW Bon Jovi are back with their thirteenth studio album titled “This House is Not For Sale”. With guitarist Richie Sambora no longer in […]

Bon Jovi are BACK With a Brand New Music Video

Bon Jovi released a brand new music video for “This House is not for Sale” – the title track of their upcoming album. The cheery song is accompanied by beautiful sceneries, Jon casually riding his car around the town and the band rocking inside an old and […]

Based on the success of the previous publication, I decided to prepare a part 2 of “10 Classic Rock Songs about Missing Someone” playlist. Apparently, the theme of missing someone special in your life and experiencing those emotions through songs is one of the most popular and preferred […]

Saying goodbye might be the hardest thing in life. Whether we have to separate from a friend or someone we love, goodbyes can completely change you and leave an everlasting impact. However, the change doesn’t necessarily have to be a bad one. Sometimes people say goodbye to save […] 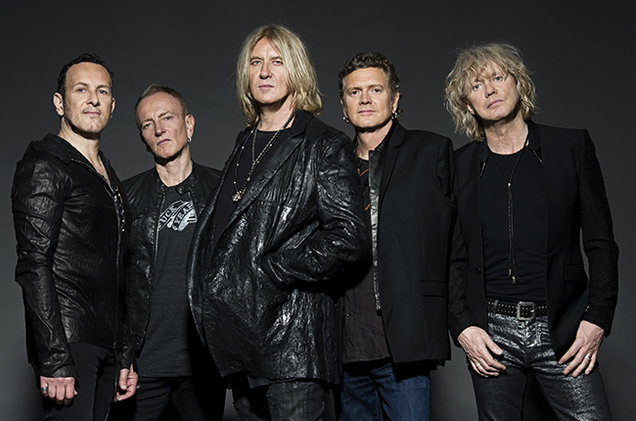 Rock Legends Who Deserve to be Inducted in the Rock ‘N’ Roll Hall of Fame Right Now!!!

Happy New Week, rockers! Time to rise and shine and say hi to Monday! I cannot believe a new week is already starting…not to mention that it’s almost May! Time flies so fast! Once again it’s time to kick things off with some awesome rock tunes […]

All in all it’s been a rocky road, Twists and turns along the way… But, I still pray for tomorrow, All my hopes, my dreams Don’t fade away… Don’t fade away… (Whitesnake – Don’t Fade Away)   You reached for the secret too soon, you cried for […]

The 80s…where do I even begin!? There is something so magical and so unbelievably brilliant in the music of the 80s. The spirit and the aura of those phenomenal artists who wrote so many outstanding songs can never be duplicated! I don’t know about you guys, but I […]