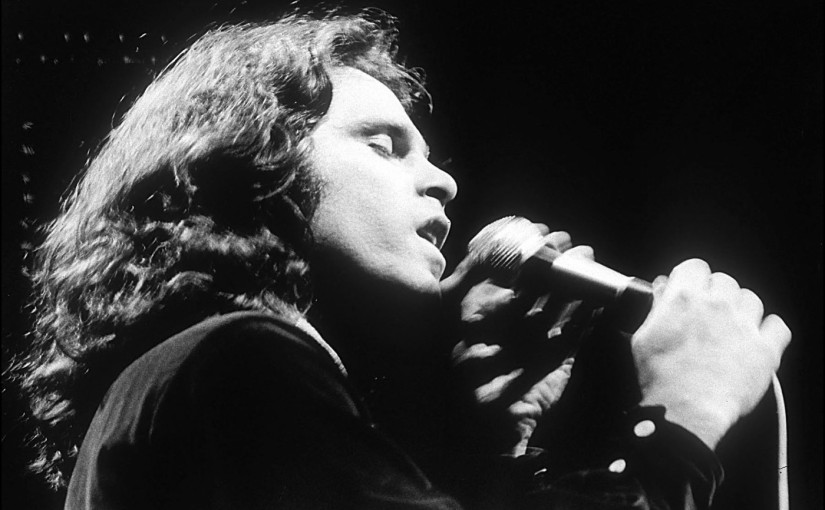 Today (July, 3) in 1971, at the age of 27 we lost the legendary Jim Morrison. He was found dead in a bathtub in Paris, France. Morrison died of a heart-attack brought on by his drug abuse. It is said that the heart attack was caused by heroin, however till today his death remains  a mystery as no one is really sure what exactly happened that night.

In 1971, after Jim recorded “LA Woman”, he decided to move to France with his then-girlfriend Pamela Courson. Here’s when the story becomes somehow blurred. His girlfriend lied several times and constantly changed her version of the story. On top of that, it’s well known that Jim Morrison didn’t like heroin and was against using it, despite the fact that Pam was a heroin drug addict. According to the story, Pam lied to Jim about what kind of a drug she was using that night. As Jim thought it was cocaine, he snorted some of the “white substance” which turned out to be heroine and had a heart attack almost immediately.

There are several stories about how Morrison died. One version says that he died in a night club and his body was taken to the apartment. According to another version, he woke up in the morning coughing blood, then took a bath and eventually died in the bathtub. There’s even a story about him faking his own death.

Regardless, we lost a true icon and one of the most legendary musicians of all time. Drugs were indeed a huge part of his life and eventually they took the most of him. However, throughout his relatively short career, he, along with the rest of the group members from The Doors accomplished so much. These rebellious psychedelic rockstars produced some of the biggest hits of the 60s and the beginning of the 70s, such as “Waiting For The Sun’, “Riders on the Storm”, “Light My Fire”, “Love Me Two Times”, “Love Her Madly” and many more. The talented yet rebellious band was formed in the mid-60s and was named after Aldous Huxley’s “The Doors of Perception”.

Let’s celebrate the life and career of Jim by listening to some of his most famous works.

Waiting For The Sun