Thank God Alan Parsons and Eric Woolfson – two of the most notable geniuses of progressive rock, decided to join creative forces in 1975 and create The Alan Parsons Project, a band whose presence entirely redefined progressive rock and the music scene of the time. Accompanied by talented […]

You guys know that crafting playlists with songs addressing a specific theme or suitable for a particular occasion is one of my favorite things to do! It all goes back to my favorite past time when I was a little girl – recording music from the radio and […] 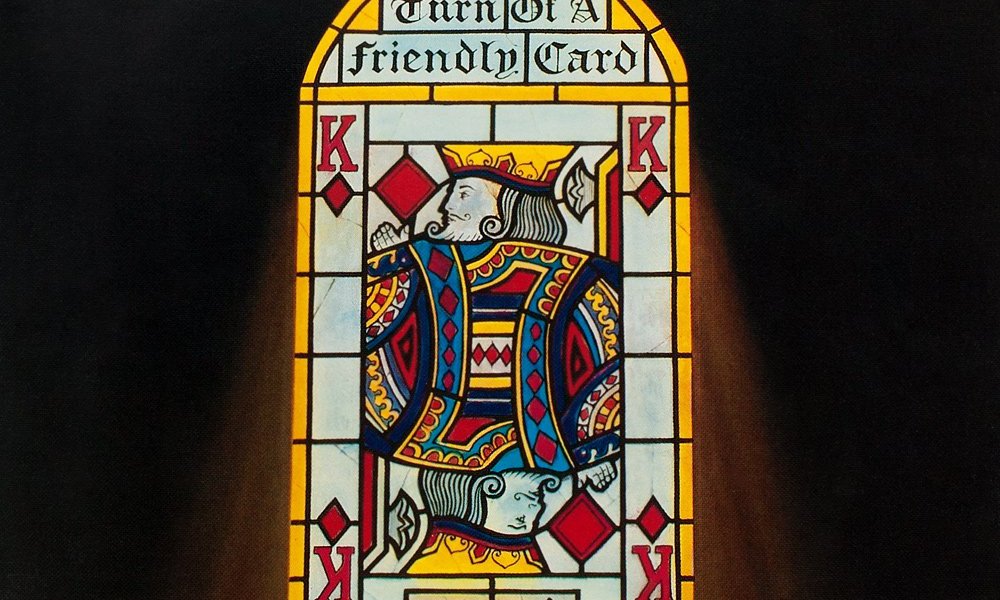 THE TURN OF A FRIENDLY CARD Released: November 1, 1980 Genre: Progressive Rock / Art Rock Duration: 40:25 Label: Arista Producer(s): Alan Parsons OVERVIEW It’s time for some fine progressive rock, coming directly from one of the pioneers of the genre – the British rockers The Alan Parsons […] 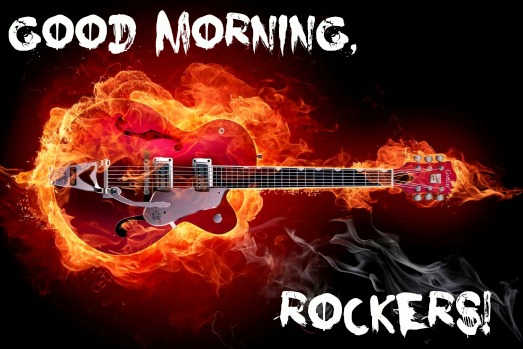 Good Morning, everyone! I don’t know which side of the world you live in, but for me it’s time to rise and shine and marry the day! Like many other rock fans out there, I can’t really imagine waking up and start preparing for the day, without listening […]