1989 – What an awesome year for rock music! Where do I even begin? After being a rock music enthusiast for so long, I can with an absolute clear conscious declare 1989 as one of the best years of rock music! It was the end of a strong, […]

1980s rock ballads? Now that’s one hell of a topic, isn’t it! Where do we even begin talking? There is just so much to say, so many names to mention, so many breath-taking songs to sing! That softer, much gentler side of rock turned into an essential component […] 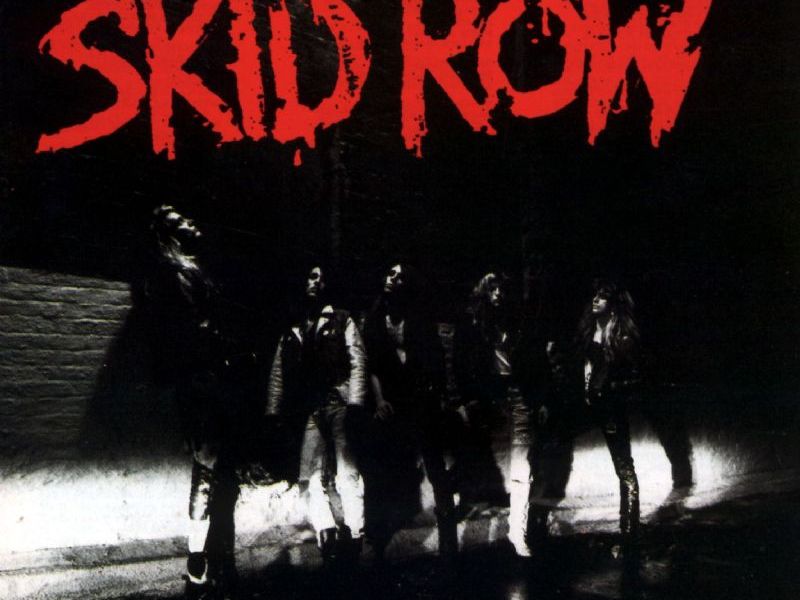 For the past following weeks, I’ve been having kind of a Skid Row marathon, which I guess is the reason why I wanted to talk about “Youth Gone Wild”. Also, I’ve been binge watching “Gilmore Girls” and Sebastian just keeps on popping and making me crank up some […]

[PLAYLIST] ’80s GLAM ROCK Through the Music of 10 Great Bands

Welcome to the ‘80s – the hair was too big, the fashion was outrageous but the music was GREAT! Inspired by ‘70s British glam rock artists, such as David Bowie, T.Rex and Roxy Music, glam/pop metal became the biggest monster genre trend on the music scene in the […]

Happy new week, guys! I do hope it’s a good one for all! Time for mixtape Mondays and pure classic rock tunes! Kick off the new week with some timeless songs from the 70s 80s and 90s! Once again, I’ve collected 10 outstanding rock tracks from my personal […]

Good Morning, everyone! I don’t know which side of the world you live in, but for me it’s time to rise and shine and marry the day! Like many other rock fans out there, I can’t really imagine waking up and start preparing for the day, without listening […] 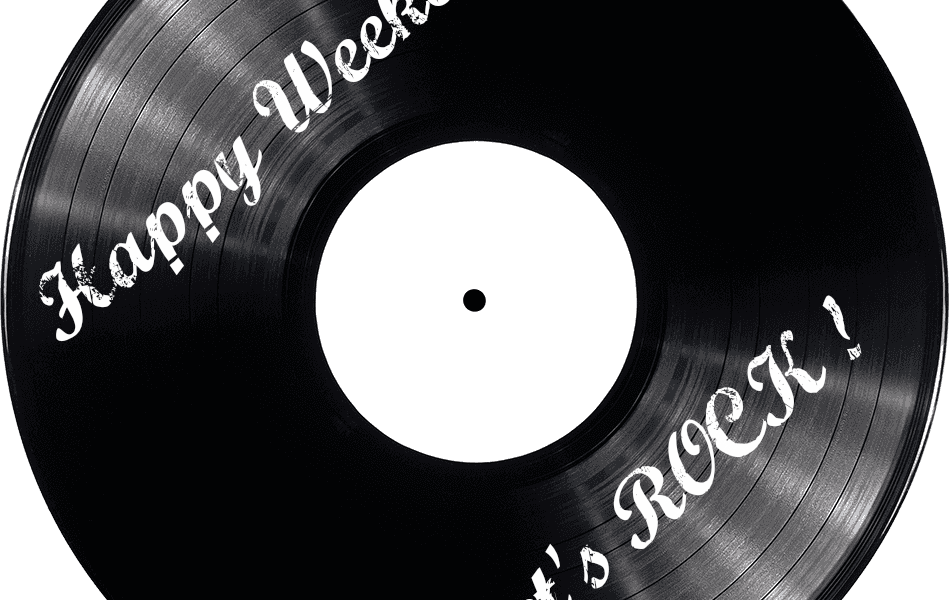 Hello, everyone and happy weekend! I hope everyone is enjoying their last working day and is ready for some fun, excitement and relaxation. (I sure as hell am ready to get some rest this weekend). When we talk about the weekend, we think of doing something cool, letting […]

The Hottest Male Rockstars of the 80s!

Greetings! It’s time to shift our musical focus a little bit and spice up things on this lovely Tuesday evening. This time, I won’t be talking about music or albums – I will aim your attention to something more visually pleasing and exciting! Yes, I have prepared for […]