(by Velina of “My Rock Mixtapes”)   It’s hard to imagine that we are half-way through 2018. Another month has passed and with it tons of great spring memories, moments to cherish and most importantly – a great list of music releases that made our lives even more […]

The second half of 2017 is certainly far more prolific and musically mind-blowing than the first half and what happened the past 2 months only is an indicator enough for what I’m saying. October and November became my two most favorite hard rock months of 2017 and there’s […]

It took me a few months to discover this album but better late than never, right? I still cannot forgive myself for letting it pass through me without getting the much deserved attention but I have now stopped blaming myself for overlooking it and fully committed to spreading […]

(by Velina of “My Rock Mixtapes”) Ready for a big hardcore punch that will inevitably lead to enormous satisfaction both mental and physical. I’ve always said that the best kind of music is the one that affects both your brain and body and results in the ultimate eargasm. […]

(by Velina of “My Rock Mixtapes”) I didn’t have the chance to grow up in the ’80s and experience that magical, flamboyant, so attractive to me hard rock scene that forever changed the music industry but with albums like “The Missing Peace”, young fans like myself can get […] 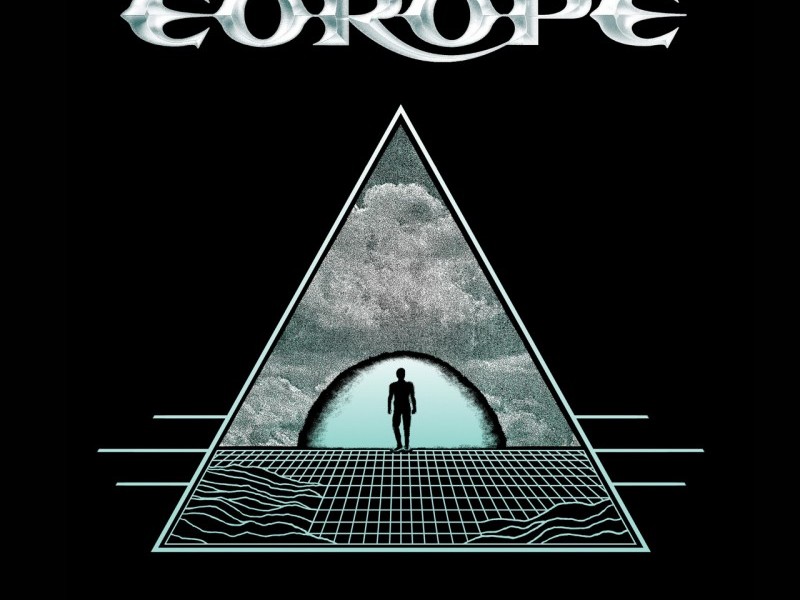 (by Velina of “My Rock Mixtapes”) You thought September was a strong rock&roll month? Well, I have some news for you, guys – October is going to be even more mind-blowing! There are just so many great stuff to watch out for this month and I don’t even […] 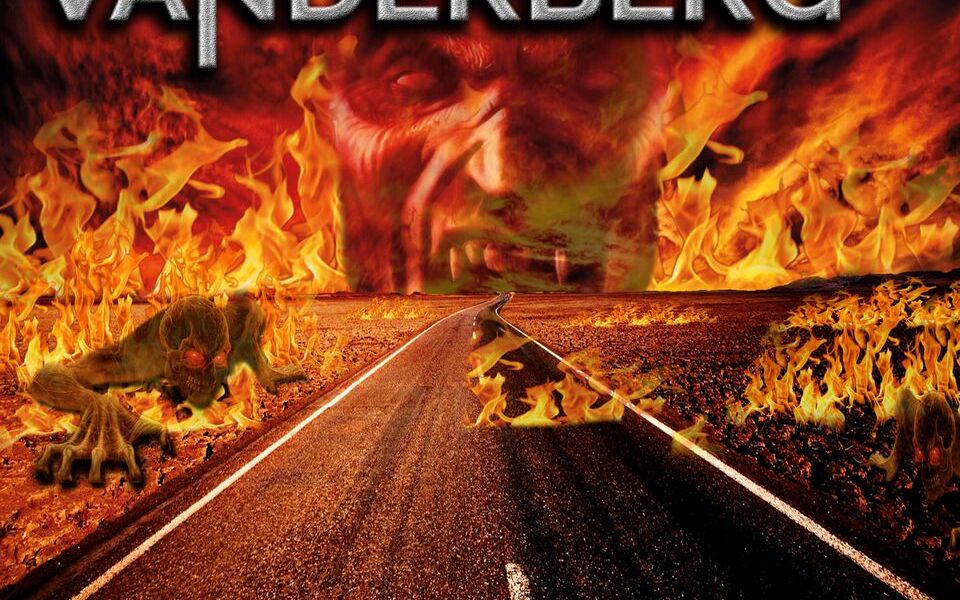 (by Velina of “My Rock Mixtapes”) These days we are witnessing a drastic boom in rock albums releases and I must say, as you dive into the endless stream of new music we receive each day, it gets very easy to unintentionally miss something that might be truly […]

I remember saying how “2017 was going to be a very weak year for rock music” but it didn’t take me that long to realize that 2017 might be an even stronger year for rock than 2016. These past months we had the chance to witness the release […] 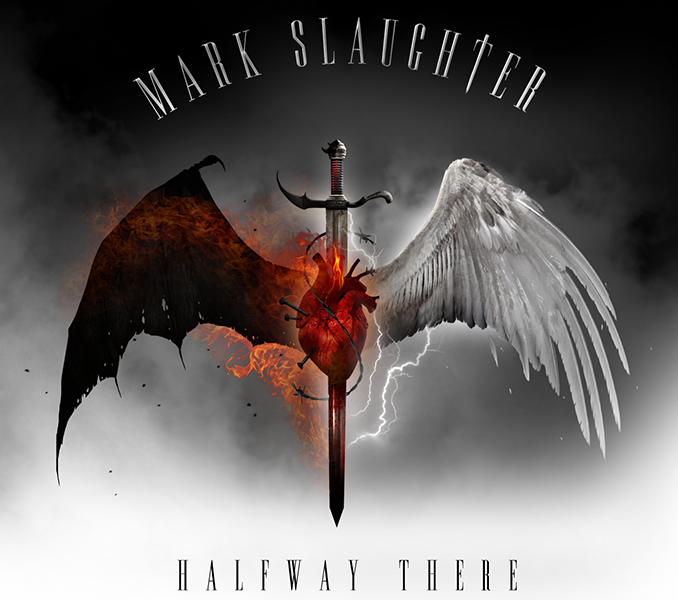 I remember the first time I heard Slaughter – it was on one of those ballad compilation albums and the song was, of course, “Fly to the Angels”. The progress was natural because let’s face it, there’s no way you can listen to that gorgeous song and don’t […]

THUNDER – “Rip It Up” Album Review