The Story of ALIAS’ “More Than Words Can Say”

Canadian glam rockers Alias debuted in 1990 with a self-titled AOR treasure album which in a blink of an eye turned into an absolute sensation, conquering chart after chart and breaking record after record. No one even saw it coming – out of the blue vocalist Freddy Curci […]

I guess there are a couple of tunes you could totally skip when you craft your “’80s power ballad playlist” but Dokken’s “Alone Again” should definitely not be one of them. In fact, when I talk about Dokken with other rock fans or introduce them to people who […]

In 1992, Eric Clapton Made History With an Iconic “Unplugged” Album

A lot of exciting things were happening on the music scene in 1992. Some people, including myself, consider it to be one of the last years of fine rock music. Among the pile of fascinating 1992 releases was an album, which not only became one of the most […] 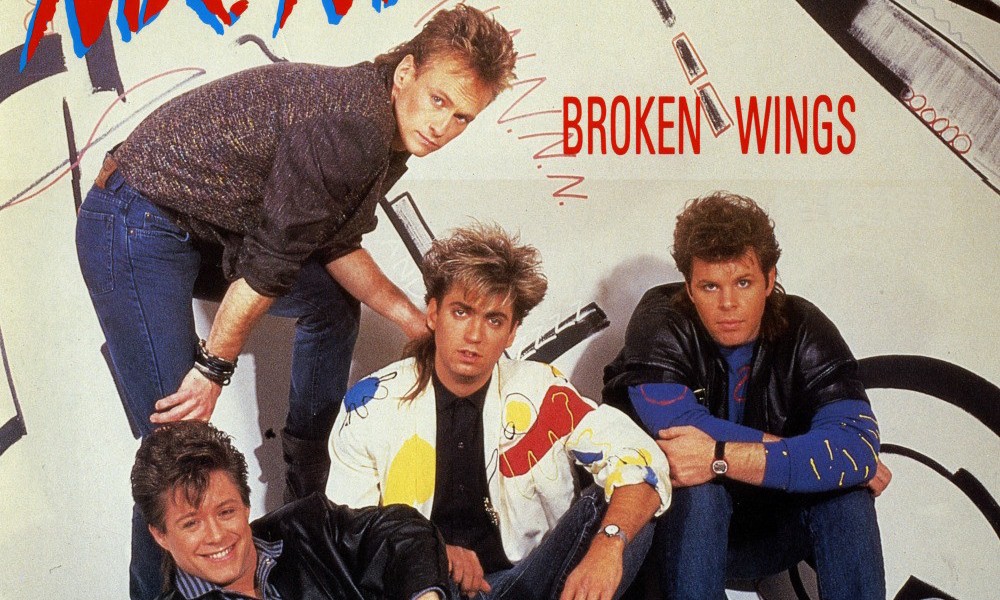 Symphonic/progressive rock is my guilty pleasure and to people who know me it would come as no surprise that I am a HUGE fan of Jeff Lynne and Electric Light Orchestra. Records such as “Out of the Blue”, “Face the Music” and “Eldorado” have always been an inseparable […]

The Story of Queensrÿche’s Silent Lucidity

It’s fascinating how some songs can trigger an emotional response so strong that it can easily shatter down all the walls we keep on building around our hearts. I’ve always said that one important strength of a song comes from its ability to let people feel vulnerable for […]

I bet each and every one of my readers remember the time they heard a favorite song for the very first time. You feel this instant connection, your heart fills up with so much energy, so much passion; emotions are flying everywhere; you cannot explain it – you […] 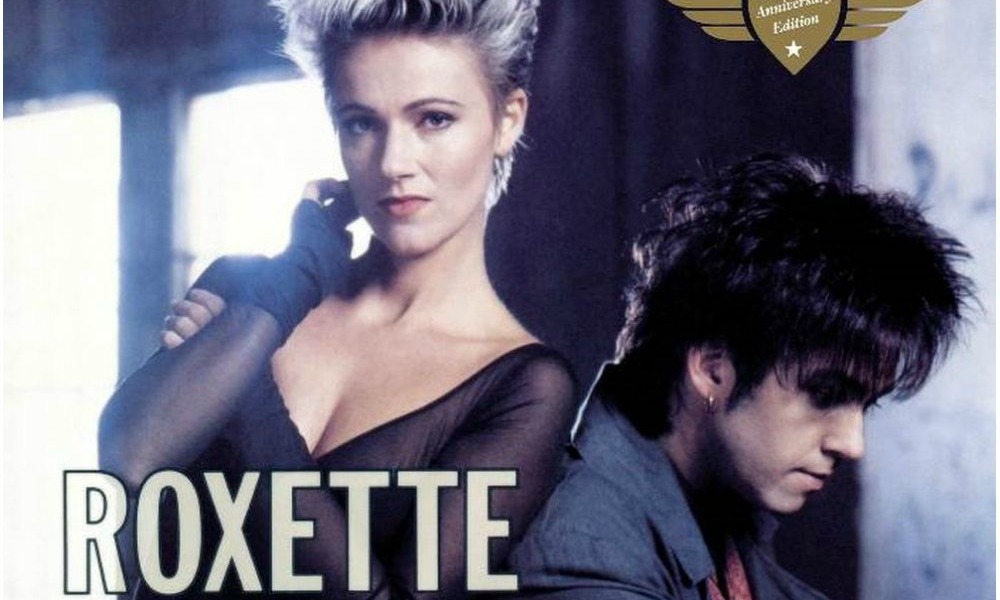 The Story of ROXETTE’s “IT MUST HAVE BEEN LOVE”

“It Must Have Been Love” is EVERYONE’s favorite song and one of the most sensual, beautiful and memorable tunes that came out during the 80s (and then again in 1990). Not to mention that this is probably one of those timeless tracks that will never disappear from the […]

The Story of BOSTON’s “Amanda”

Huge fan of Boston right here! Where do I even begin? Boston are definitely one of the greatest American rock bands and the absolute staple of arena rock in the mid-70s. Surprisingly, so many people are actually not familiar with their career or legacy, which is quite disturbing […]