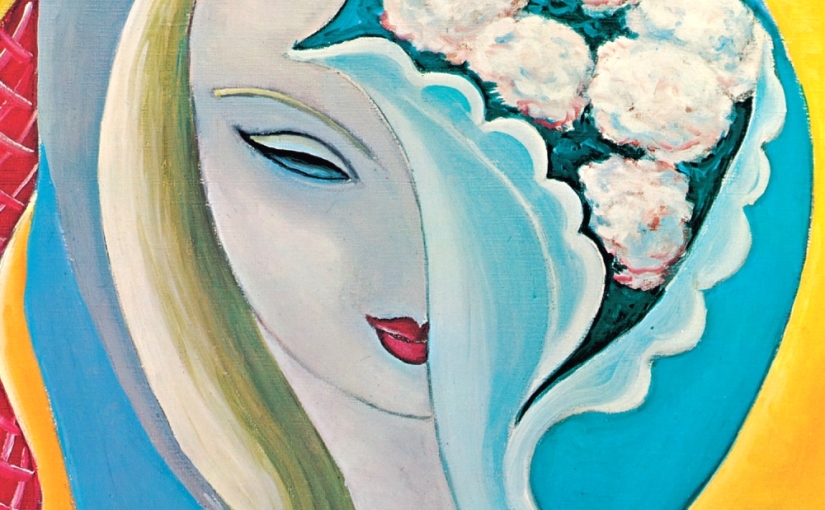 Crafting playlists is my favorite thing to do – I am sure you already know that if you follow my blog or follow me on Twitter. I try to collect classic rock songs that share similarities in terms of themes, lyrics, titles, instrumentation and many other characteristics.

The idea of coming up with a playlist, featuring classic rock songs with a girl’s name in the title came to me the other day as I was listening to the playlist I have on my phone (it’s on shuffle, of course). First it played Toto’s “Rosanna” and then it jumped to Boston’s “Amanda” – such an interesting coincidence. Then it hit me – there are so many beautiful rock tunes who share that exact same peculiarity! Most of all, it was one of the biggest trends of the ‘70s and the ‘80s. Nowadays we don’t really observe such fashion; however as you will see in the following mixtape, every major rock act had at least one or two songs that were titled after a girl’s name. From AC/DC to Ramones; from Derek and the Dominos to Boston – all major artists loved to sing about that special girl with the gorgeous name. One more thing, pay attention to the names – all vocally strong, ending in –a or –e, aimed at creating a lasting memorable impact.

There are plenty more to add, however I had to draw the line somewhere! Feel free to add your choices on the comment section or on Twitter! Cheers!

P.S. I don’t own any audio or visual material used in this publication. All the rights and credits go to the owners and/publishers.The publication expresses my personal opinion and in no way is trying to make a generalized statement. Please be kind and considerate when you read and/or comment.
Cheers~