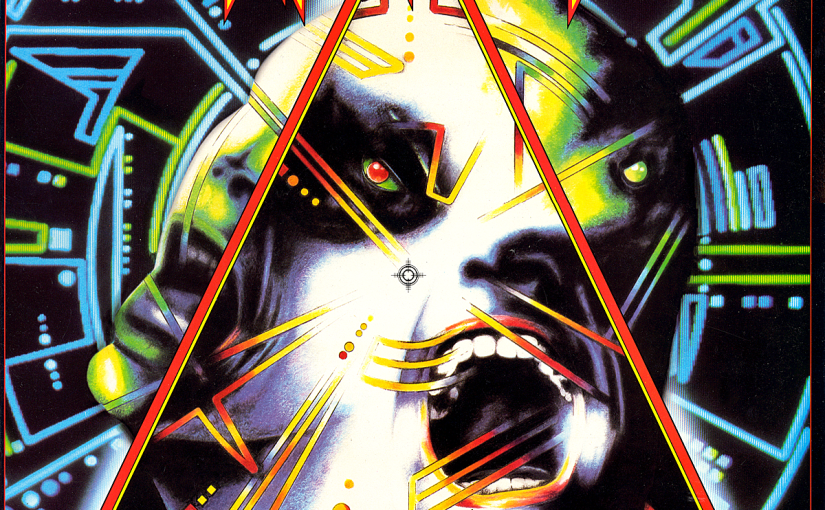 Def Leppard‘s “Hysteria” is turning 30 years old and we can’t but think about the monumental importance of this release. Not only did this album set new production and song-writing standards but it also demonstrated how important it is to not lose the human aspect when you’re aiming for the sky.

It took Def Leppard about three years to make this album – three long years full of endless hardships and one obstacle after another. The final goal, however, remained unchanged. Def Leppard were ready to go one step further than their previous hit album, “Pyromania”. Well, they did do it, didn’t they….? I can only guess how incredibly tough it was for them to assemble their acts together after every punch. First it was Rick Allen, their drummer, who lost his arm in a car accident (and almost lost his second arm, actually); on top of that they were constantly struggling with finding the right producer, after Mutt Lange took a little break. Nevertheless, it all resulted in a beautiful piece of music we now call “Hysteria” or simply put….the album that defined the ’80s! “Hysteria” saw the light on August 3rd, 1987 and even though it took the album some time to warm up the hearts of audiences, especially in North America, we got to a point where it was certified 12 times Platinum – a recognition that speaks for itself.

In honor of my favorite album of all time, I decided to prepare a little list of facts which I believe should and probably are know by most of the fans out there. Also, I think it’s always great to remind ourselves of some little intriguing music facts that make up an album or a song we love. This written piece might be good for newer fans of Def Leppard who just want to know more about the band. Here we go…

*) “Hysteria” is the last album to feature the outstanding guitarist Steve Clark, before his death. Some of his songs do appear on their following album – “Adrenalize” (1992) and “Retro Active” (1993), however Hysteria World Tour was the last chance fans got to see him on the stage with his bandmates, unfortunately. Losing their guitarist once again shook the band’s grounds but they rose from the ashes and kept on making great rock music!

*) Def Leppard formed in the late ’70s and can certainly brag about their lengthy and productive career. They have released more than 50 timeless singles. However, up to date, their only #1 hit single remains the beautiful power ballad “Love Bites”, released as their sixth single from “Hysteria”.

*) Def Leppard released “Animal” as their first single in UK, Europe and the rest of the world. In the USA, they went with “Women” which according to some music critics became the reason why the initial response of American audiences wasn’t that good.

*) The last-minute composition – “Pour Some Sugar on Me”, a song that wasn’t even supposed to be on this album, turned out to be one of Def Leppard‘s most instantly-recognizable songs. It was released as their fourth single and it ultimately became the reason why “Hysteria” topped the Billboard Chart.

*) Originally, “Hysteria” was supposed to be called “Animal Instinct”. However, they eventually changed the name as suggested by Rick Allen who thought it suitably described the worldwide coverage and interest in his accident and recovery. 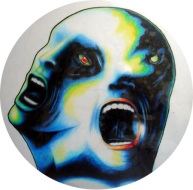 *) The album artwork was designed by legendary graphic designer Andie Airfix who also did the album covers of “Pyromania” and “Adrenalize”. The front image of “Hysteria” represents a terrifying man, transforming into an animal – or it can be the other way around. His presence on the artwork is directly related with and represents the lead single of the album – “Animal” as well as the lyrics of the song. The song itself is about humans’ wild, primitive and rather intense and crazy animalistic nature.

*) “Hysteria” was produced by Robert “Mutt” Lange who reconcile with the band after initially leaving them. His obsessive desire to create the perfect and most commercially successful hard rock album of all time, resulted in a painful squeezing of every tiny bit of talent and effort from the music engineers and technicians to the band members themselves. The realization of Mutt Lange‘s visions of this album took longer than expected which caused delays in the release of the album. He wanted to create a rock version of Michael Jackson’s “Thriller”.

*) “Hysteria” was one of the most expensive and lengthy albums at the time of its release. The album stretches for around 63 minutes which was going over the CD limit. The cost of making “Hysteria” was over 5 million USD which for the late ’80s was an insane amount of money.

*) After “Hysteria” was released, Def Leppard published a book, titled “Animal Instinct: The Def Leppard Story”, written by Rolling Stone magazine Senior Editor David Fricke. The book talks about the three-year recording process and struggles Def Leppard had to face before they made “Hysteria” a fact. 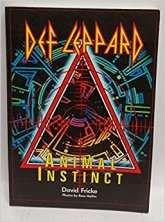 *) The follow-up album to “Hysteria” – “Adrenalize” was released 5 years later, in 1992. During that time, Def Leppard lost Steve Clark and eventually took legendary guitarist Vivian Campbell to replace him. So many tragic events happened to Def Leppard that many thought they had a curse on them, referring to it as “the Def Leppard Curse”. 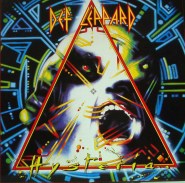 As we all know, Def Leppard’s “Hysteria” will celebrate its 30th anniversary this August 3rd. Yes, that’s right – one of the most breathtaking and era-defining albums of the ’80s was released in 1987 and it completely changed the rules of the game. To commemorate the anniversary and because this is my favorite album of all times, I decided to prepare a little project, featuring YOU – the other beautiful members of the rock brigade from all over the world. Let’s all gather together as a community and show the world how much we LOVE Def Leppard and this album!

The project will consist of :

What I need from you?

How can you send me the materials?