10 Things You (Must) Know about Def Leppard’s Hysteria

Def Leppard‘s “Hysteria” is turning 30 years old and we can’t but think about the monumental importance of this release. Not only did this album set new production and song-writing standards but it also demonstrated how important it is to not lose the human aspect when you’re aiming […] 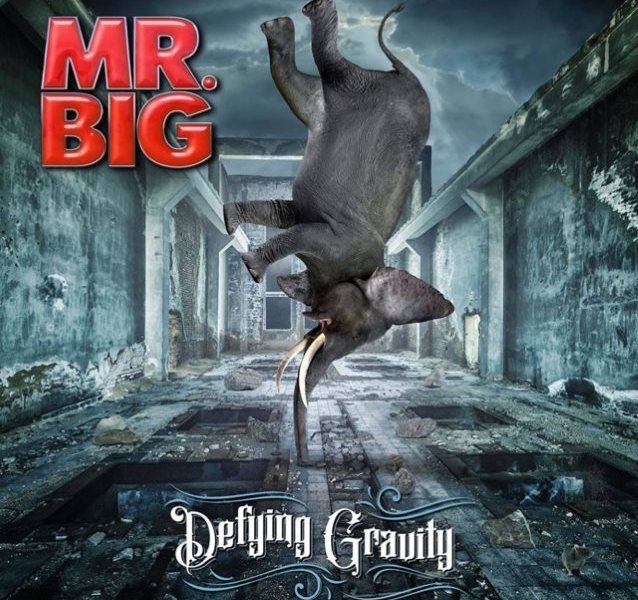 I had a feeling that 2017 was gonna kick some serious ass but I had zero idea that it will be THAT good of a rock&roll year. Just when I thought that 2017 can’t get any better, Mr. Big dropped this awesomeness, titled “Defying Gravity” and once again […]

1987 was one of the strongest years of rock music and this album right here is most certainly one of the main reasons why. Today, on the 21st of July, 2017, we celebrate the 30th anniversary of one of the biggest rock statements. To commemorate its release, I […]

“Damn Good” Hooked yet? You should be. I do really hope you clicked “play” and listened to that throat-grabbing glam metal track from the early ’90s. By the end of this publication I sincerely hope that you will get off the chair, go find your CD of “Hear!” […]

Intro: Funny how all good things in my life are somehow linked to Def Leppard; seems like discovering them back in the day was one of the best things that could’ve happened to me. Becoming a fan of Def Leppard led to many different roads. Guess how I […] 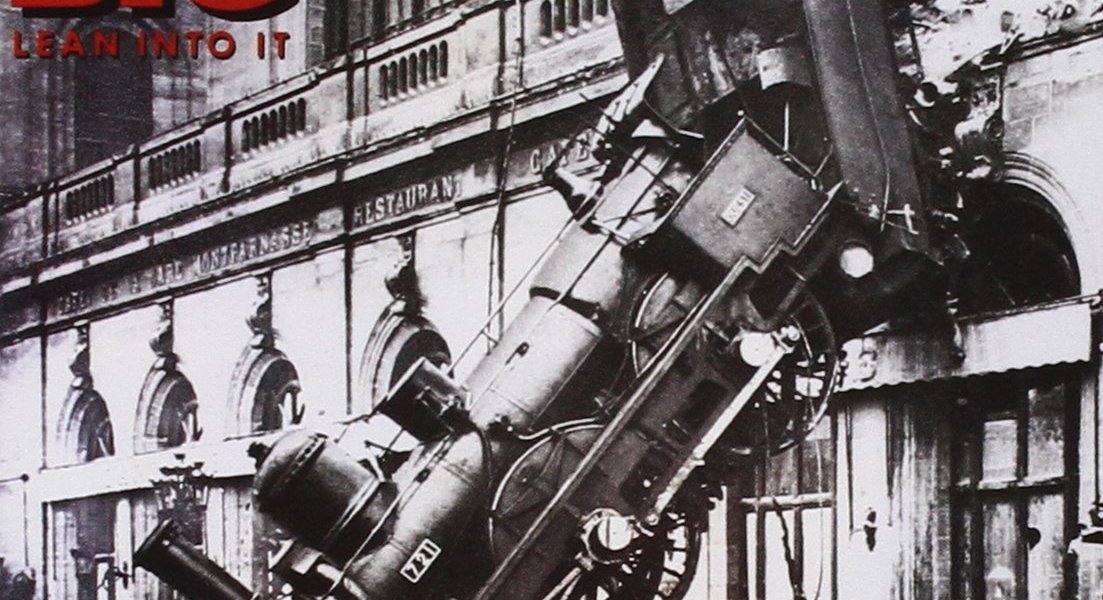 Me, Mr. Big and Lean Into It There we go again with the well-established trend I observe in me with most of the rock bands out there. The thing is that somehow I always fall for the sophomore releases; Not entirely sure why but I guess that’s when […]

Shake Rip it Up Walk that Walk Slippin Into Darkness Saints & Sinners Well, here we go again with the well-known story I’ve been delivering for ages on my blog. It goes like this: There once was a very talented rock band with passion and a drive. One […] 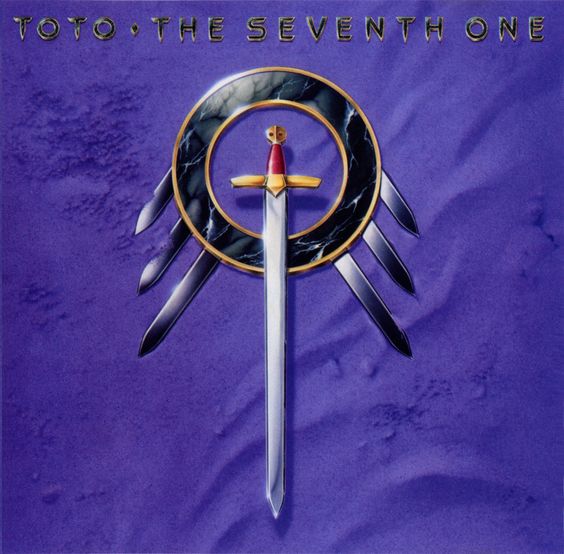 Toto and The Seventh Album Toto is a household name when it comes to classic rock music and no one can change that. The best time to play their timeless classics? Well, that would be anytime! Is there actually a person out there who has never heard of […]

ELECTRIC BOYS’ “Funk-O-Metal Carpet Ride” is Yet Another Reason why 1989 Rocked Pretty Hard!

I already talked about 1989 and how important this year was for rock music. In fact, why don’t I just put it right here so that you can have a look, in case you haven’t – MY TOP 15 Rock Albums, Released in 1989 Maybe it’s personal […]

Commercially speaking, the early ‘90s was definitely not a best time for a hard rock band to release a debut and try to hit it big. Labels started investing all their time and money on alternative/grunge rock acts and kicked the door in front of the faces of […]