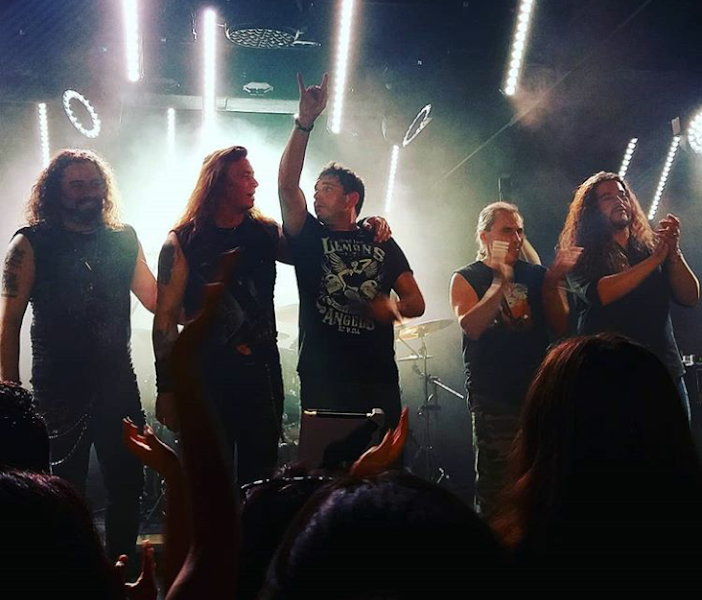 (by Velina of “My Rock Mixtapes”) This past Sunday (24.03) I had the opportunity to witness for the very first time a beloved musician in live action! You all know how much I love Hardline so you can only imagine how excited I was to see Johnny Gioeli […]

[Album Review] SAINTED SINNERS are “Back With a Vengeance” (2018)

(by Velina of “My Rock Mixtapes”) Follow SAINTED SINNERS on Facebook: https://www.facebook.com/SaintedSinners/   Intro: I got the chance to meet the supergroup Sainted Sinners in late 2017, when together with the legendary Ian Paice of Deep Purple, they gave one of the concerts of the year in my […]

(by Velina of “My Rock Mixtapes”) Discovering Hardline years ago was expected, given the fact that hard rock is exactly my kind of thing. However, falling in love with their unique sound and charismatic appeal that differentiated them among the endless river of hard rock bands that came […]

(by Velina of “My Rock Mixtapes”) 2018 is starting quite promising if I may say. January brought to us a number of outstanding releases, absolutely backing my statement that there will be plenty to anticipate, enjoy and love this year when it comes to rock music. Frontiers Music […]

(by Velina of “My Rock Mixtapes”) It’s been such a long time since we had a rock & roll year that prolific and exciting as 2017! I am almost sad that it’s gone, because each month was like a brand-new musical adventure, full of endless opportunities and surprises […]

Memories, Becoming Friends and Learning more About the Music Industry in an Interview With Producer and Songwriter Alessandro Del Vecchio

(by Velina of “My Rock Mixtapes”) As we all know, the month of October brought us Revolution Saints’ sophomore album “Light in the Dark” which according to many fans, including myself, is indeed one of the highlights of this year’s melodic rock scene. I already expressed my honest […]

I’ve always been fascinated by the fateful circumstances under which music finds its way into people’s lives. As a rock music blogger, reviewer and most importantly enthusiast you can imagine how many albums I get to listen and experience on a daily basis. Every once in a while, […]

The second half of 2017 is certainly far more prolific and musically mind-blowing than the first half and what happened the past 2 months only is an indicator enough for what I’m saying. October and November became my two most favorite hard rock months of 2017 and there’s […]

It took me a few months to discover this album but better late than never, right? I still cannot forgive myself for letting it pass through me without getting the much deserved attention but I have now stopped blaming myself for overlooking it and fully committed to spreading […] 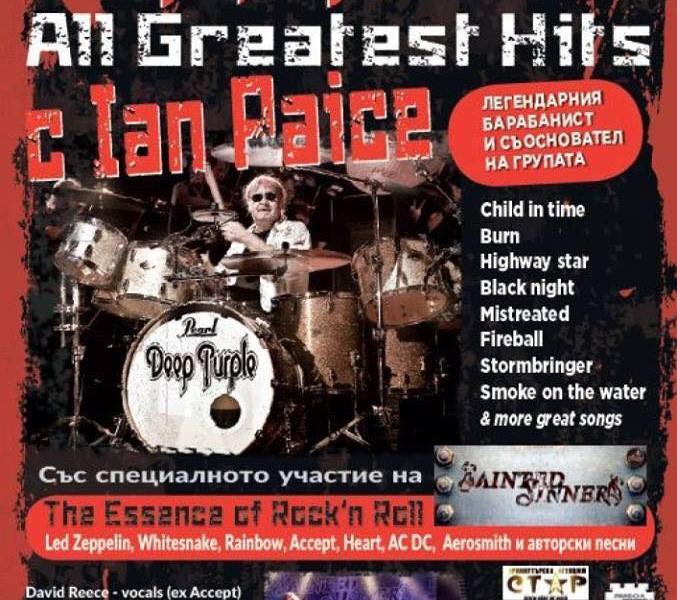 (by Velina of “My Rock Mixtapes”) I think about this rock&roll weekend I had with Sainted Sinners and Ian Paice and I still cannot fully process what happened to me and how lucky I was to be there and have this life-changing experience. I’ve been to so many […]