Inspirational Hard Rock Tunes For When Life is Tough

I’ve never been that good of an inspirational talker to be honest. Life is one crazy mess, full of challenges and obstacles. Nothing is ever steady and things can turn around at any given second. What else is there to say? I don’t want to sound too pessimistic […] 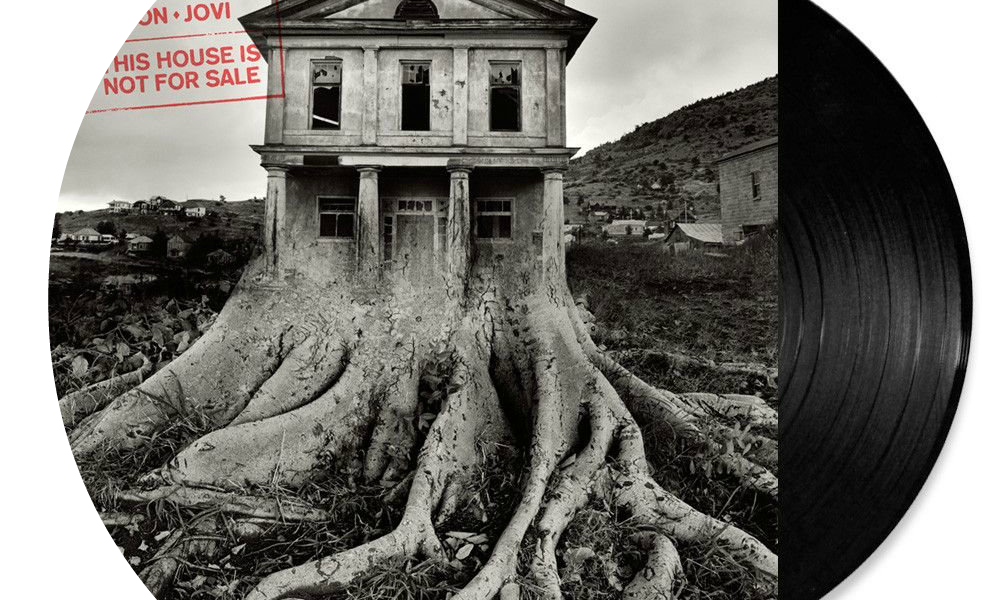 Bon Jovi – “This House Is Not For Sale” Album Review

This House Is Not For Sale Released: November 4, 2016 Genre: Hard Rock Producer(s): Jon Bon Jovi & John Shanks Label: Island Length: 49:08 OVERVIEW Bon Jovi are back with their thirteenth studio album titled “This House is Not For Sale”. With guitarist Richie Sambora no longer in […]