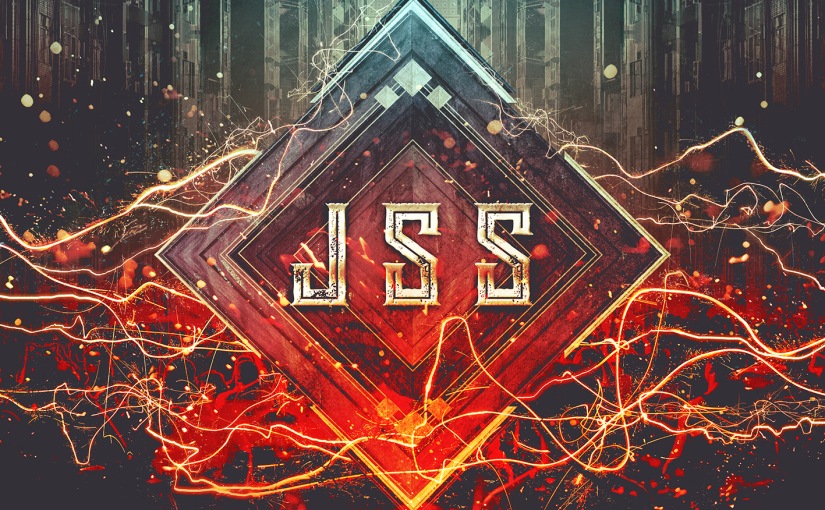 The second half of 2017 is certainly far more prolific and musically mind-blowing than the first half and what happened the past 2 months only is an indicator enough for what I’m saying. October and November became my two most favorite hard rock months of 2017 and there’s plenty of reasons why! Europe, Autograph, L.A. Guns, Sons of Apollo, Revolution Saints and BigFoot rocked October and this November I was entirely captivated by rock acts such as Sweet & Lynch, Jeff Scott Soto and Sweet Cream 69. Those three titles stood out the most to me due to impeccable musical qualities which I wanna talk about about a bit more and explain why you just gotta instantaneously grab your copy in case you haven’t done it yet! I also included two of my favorite songs from each album and yes they are a Must Listen! 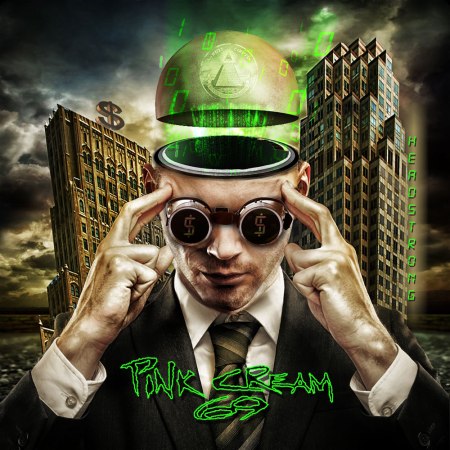 I’ve been a fan of Pink Cream 69 since the first time I heard “One Size Fits All” back in the day. No surprises here, I’m sure you are all well aware of my musical tastes! So, when I heard that the German rockstars are back with a brand new album, you can imagine how thrilled I was. You know what? This album also marks the 30th anniversary since the formation of the band, making things so much more exciting! The fire, the fury, the joy …it’s all coming out of this fantastic hard rock gem that made me and I’m sure many other fans out there scream “WOW” right from the opening track. Speaking of that opening track, “We Bow to None” perfectly describes the album – “there’s a fire spreading out across the land and the situation’s getting out of hand”; the name of that fire is “Headstrong” and yes, once you experience the album, the situation will surely get out of hand. “Path of Destiny” is a speedy, thunderous 5-minute long adventure that might turn into your new favorite heavy metal gem! 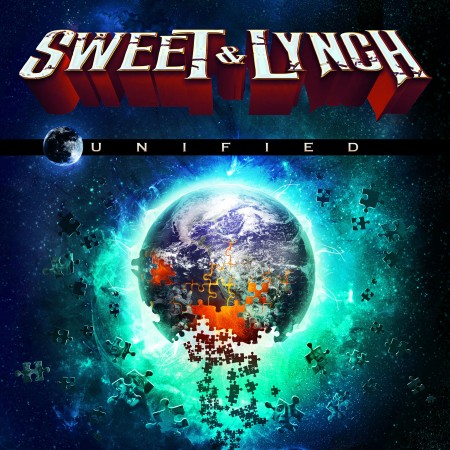 Michael Sweet of Stryper and legendary guitar player George Lynch (Dokken, Lynch Mob) once again teamed up for a phenomenal follow up to their 2015 debut album “Only to Rise” which by the way I still play quite often. “Unified” does differentiate a little bit from the debut release but certainly in a very good way. The duo sound more fearless, experimental and it looks and sounds as if it’s now or never for those guys! We all know the kind of vocalist Michael Sweet is so no need for me to remind you of his outstanding voice; George Lynch … do I have to say more? Whatever he does, he does it with style, the very heavy kind of! Michael’s talents are unquestionable; however it’s the thrilling, pleasingly disturbing riffs of George Lynch I came here for! “Promised Land” was love at first listen – the band is taking the listener to a new direction, further away from our expectations for this album …and that’s the best thing! “Walk” is my other favorite – a very interesting song, mixing many different vocal and sound techniques and keeping the listener involved in the song till the very end. “Tired and True” is a ballad that you should certainly check out – it just fits perfectly! 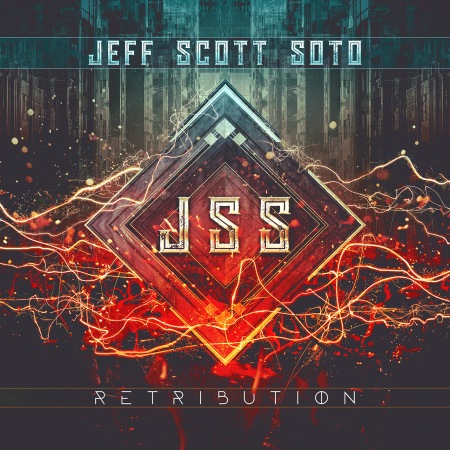 It has been a busy year for one of my most beloved musicians of all time – Jeff Scott Soto. In October we were totally mesmerized by Sons Of Apollo’s Psychotic Symphony and a month later, he once again penetrated our fragile rock harts with a solo release, titled “Retribution”. Nothing but praises and fascination for this album and I’m not just saying it because it’s Jeff freakin Scott Soto; I’m saying it because obviously tons of work, heart and passion have been put in the making of this album. He sounds as confident as ever and his music is as good as ever. I was prepared for something like this from the veteran rockstar and it’s all here – heavy melodic rock, epic vocal culminations, striking lyrics and excellent fiery solos. “Feels Like Forever” is my instant stand-out though it’s not necessarily the highlight of “Retribution” (it’s just that I love way too much!). It’s an emotional ballad that just shines brighter than a star! The title song is another track you just gotta pay attention to; if you crank that track up, you will electrify your entire neighborhood, that’s for certain! I’m loving the riffs, the progressive touches and of course, Soto being Soto with…his one of a kind VOICE!