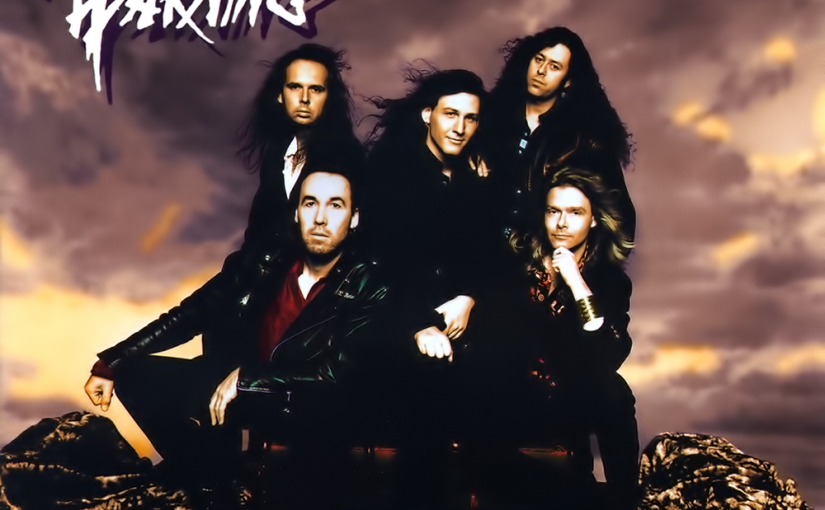 Love this? Well, time to check out the rest of the album and of course, Fair Warning!

You know, the UK isn’t the only place in Europe where quality rock music was and still is made. Tons of outstanding rock bands came from many other parts of Europe. Sweden, Norway and Germany I think might be the most vivid examples of countries with strong rock&roll force field. The band I want to talk about today – Fair Warning, is one of those European rock acts that you most certainly need to check out (in case you haven’t) and this album of theirs I will be presenting to you – “Go!” is not a bad place to start. 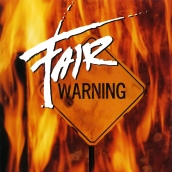 My Fair Warning journey began with their self-titled debut album which without doubt is one of the most brilliant coming out parties of all time. The German rockers didn’t achieve the success they deserved with that first release but on a positive note, they became pretty popular in Asian countries, particularly in Japan.  I talked about the album on my “16 Reasons Why 1992 Rocked Pretty Hard” article so go ahead and read if you want to know more.

I don’t want to take much of your time with my written words because I really want you to just dive into the music and absorb every bit of talent those amazing artists have. I was fortunate enough to be introduced to Fair Warning by someone who adores them very much so now it’s my turn to do it. 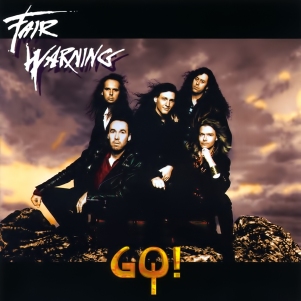 “Go!” is Fair Warning‘s fourth album, released in the late ’90s. Not the best time for a hard rock band to make a comeback but who the hell cares, right? The album is strictly following Fair Warning‘s beautiful, well-established sophisticated melodic rock sound, since the very first album. The unmatched talent of Tommy Heart – who by the way is one of the greatest vocalists of all time (at least in my book) shines brighter than the sun on this album.

Any song – from the opening “Angels of Heaven” to the closing one “The Love Song” are absolute airplay masterpieces, full of so much character and passion.

The highlight? Definitely “Save Me”. This is one of those songs that captures your heart from the very first second and never lets go!

Adore melodic rock ballads? “All On Your Own” can quench your thirst. Listen to your lyrics….just listen…

“Rivers of Love” …the title says it all!

“Sailing Home” is one of the hardest tracks on “Go!” and certainly a triumphant success for the album.

My copy of “Go!” which I bought while I was living in South Korea. Finding this album is pretty hard, actually so I’m very proud of it!

Now it’s your turn to get it! 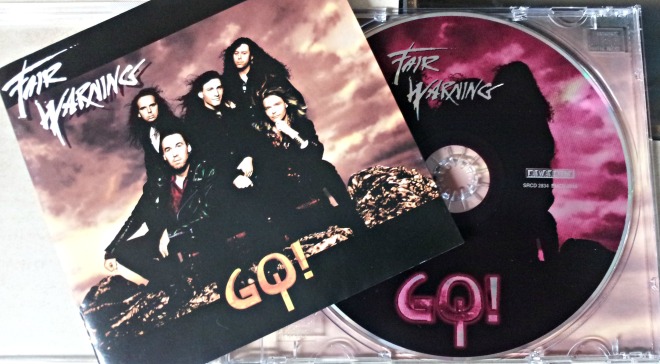