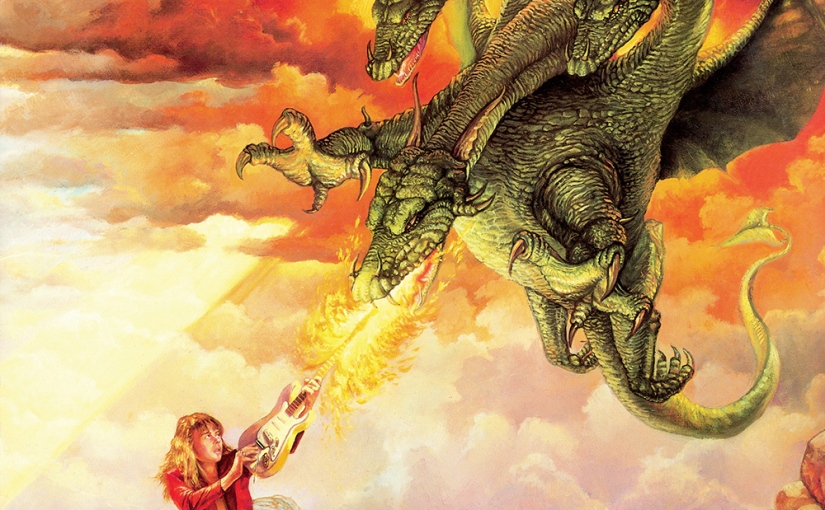 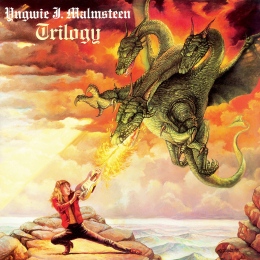 It doesn’t take that long to fall in love with the right music – the kind of music that completes you, empowers you and fills up your heart with nothing but pure delight. I had a similar experience when I heard Yngwie Malmsteen’s “You Don’t Remember, I’ll Never Forget” for the first time. Songs like this one made me experience that “love at first listen” feeling, which I think is one of the most beautiful things in the world. A whole new world opened for me after that song; I just simply had to find and listen to more! I got the album and that’s how my Yngwie journey started. “Trilogy” was the album that completely redefined my attitude and expectations towards guitarists. One listen from start to finish was more than enough for me to learn how to further appreciate aspects of guitar playing, such as speed and technicality and not just take it for granted. Don’t get me wrong, there are plenty of superb guitar players who possess admirable qualities and are able to turn every song into a magical experience. However, there are a few who go beyond those well-known and highly enjoyable electrifying riffs. Yngwie Malmsteen is one of them and if you listen to “Trilogy” you will understand what I’m talking about.

P.S. I don’t own any audio or visual material used in this publication. All the rights and credits go to the owners and/publishers.


The publication expresses my personal opinion and in no way is trying to make a generalized statement. Please be kind and considerate when you read and/or comment.
Cheers~