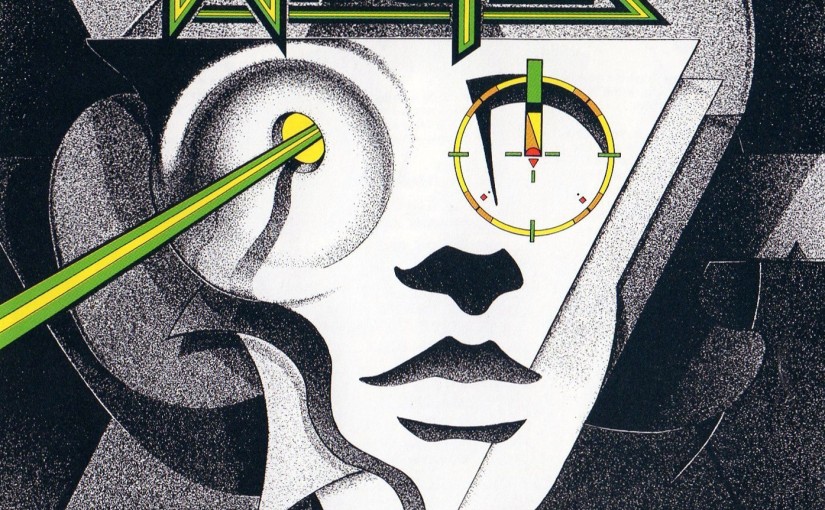 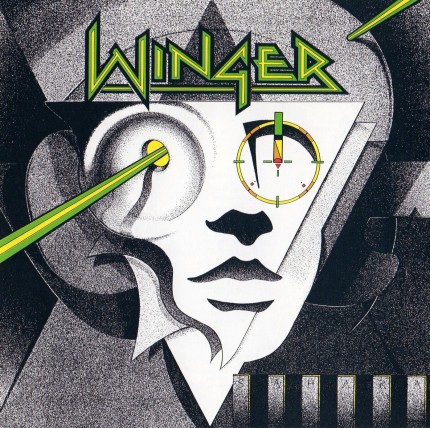 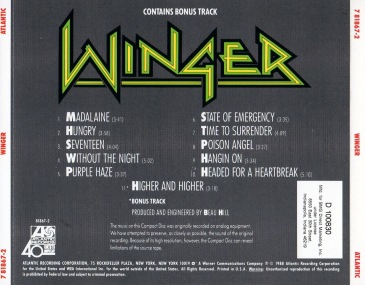 By the time Winger, led by the charismatic vocalist and bass player Kip Winger, debuted, the popularity of glam rock, along with the attention it received from media outlets, was already disappearing, in favor of grunge acts. Nevertheless, their 1988 self-titled release, still managed to impress the audience with its high quality musicianship, ranging from unforgettable melodies to earth-shaking guitar riffs by Reb Beach. Let’s not forget Kip’s vocal range, which put to shame the majority of male vocalists of that era (even the big names).  On the surface, “Winger” may sound like your standard, “safe” hard rock album, fueled with the same old lyrics and well-known rock stunts. However, once you get to know it a little bit deeper, you can easily feel how different it is from the rest of the late ‘80s hard rock albums. Winger’s debut deserves a round of applause for showcasing first-class songwriting skills and distinctive progressive metal touches, hidden here and there in almost each song.

Every track on “Winger” is a potential radio hit. The opening tune, “Madalaine”, which also was their first single, grabs you by the throat right from the very beginning. The immensely catchy and sexy “Seventeen” is one of Winger’s instantly recognizable classics; there’s no way you can forget those fiery riffs. “Hungry” is one of a kind rock fiesta, combining string instruments, haunting chorus and explosive rhythms. The crown jewel of the album has to be the ultimate power ballad “Headed for Heartbreak”. There’s no way you won’t get hooked right from its first opening seconds. That electrifying race between keyboards and guitars, decorated with Kip’s thrilling groans, is something you don’t hear every day! This may as well be one of the top 10 power ballads of the ‘80s! “Without the Night” is the other mid-tempo ballad, which is equally fierce and intriguing as “Headed for Heartbreak”.

Don’t overlook this brilliant album, that’s all I want to say to you. I strongly believe that “Winger” can easily appeal to any rock fan out there – it has the strong hooks, the right lyrics and the flaming riffs, all wrapped under excellent music craftsmanship and superb talent. It’s a must for any record collection!

Read the Story of Winger’s “Headed for A Heartbreak”

Headed for a Heartbreak

“Winger(album) Official Wikipedia Page: https://en.wikipedia.org/wiki/Winger_(album)
P.S. I don’t own any audio or visual material used in this publication. All the rights and credits go to the owners and/publishers.
The publication expresses my personal opinion and in no way is trying to make a generalized statement. Please be kind and considerate when you read and/or comment.
Cheers~