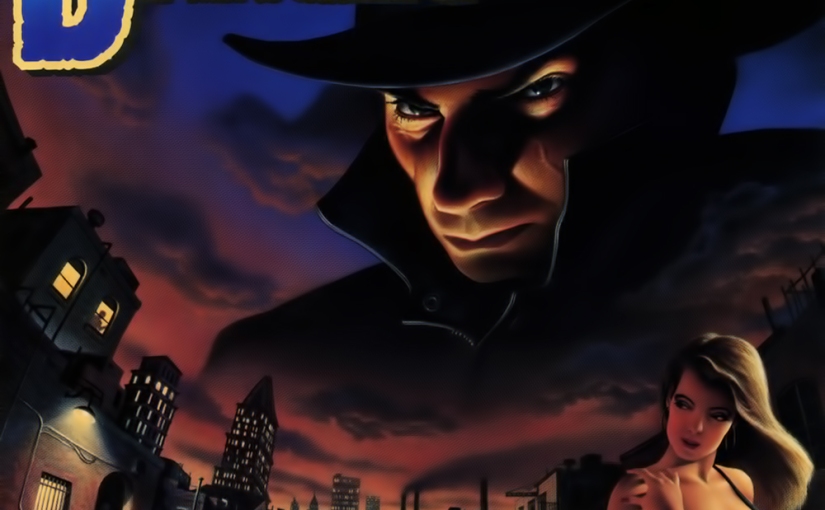 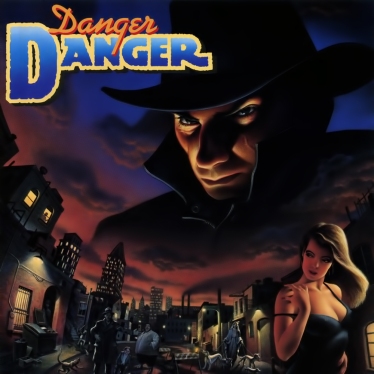 Numerous talented glam rock bands emerged in the late 80s but got wiped away way too quickly after grunge took over the music scene in the beginning of the 90s. Bands like Winger, Thunder, Giant, Kix, Slaughter, Danger Danger and many similar others chose a bad time for their coming out party. Most of them enjoyed their 15 minutes of fame and moderate success and disappeared into the mist. Fortunately, there are still people out there, like me, through which the spirit of those unlucky but deserving rock acts continues to live.

Danger Danger debuted in the summer of 1989 with a self-titled album, strictly following the well-established hair metal formula for success. Fuelled with catchy, rhythmic and easy to absorb tunes, the record could easily be described as an “enjoyable Friday night experience”. Unfortunately, as I previously mentioned, the time period wasn’t reasonable – the audience were already getting bored of the same old glam rock tunes and Danger Danger’s catchy, mainstream, poppy radio tunes didn’t really impress them that much. To be fair, the record does sound a bit too generic and can’t really stand out with an exceptional musicianship, outstanding vocal delivery or profound lyrics. Nevertheless, this melodic hard rock jewel can almost guarantee you a perfect mood.

“Naughty Naughty” and “Bang Bang” were released as singles and turned into Danger Danger’s best-known classics. (Those guys really enjoyed double titles.) Both tracks are fun and highly entertaining, despite their obvious commercial-driven goals. “Saturday Nite” has too much Def Leppard in it for me to truly appreciate it. “Don’t Walk Away” is once again giving me that Def Leppard vibe, which is probably why this is one of my favorite moments of the record (it really reminds me of “Stand Up (Kick Love Into Motion)” from Adrenalize (1992). This mid-tempo rocker deserved so much more than it got. “Rock America” is another good moment – anthem-like, synthesizer-driven tune with a lot of spirit and captivating energy. “One Step from Paradise”, “Feels Like Love” – another highly satisfying set of pop rockers which deserve a listen or two.

Danger Danger got all the pieces of the puzzle; however they were 5-10 years later for the party. This album would’ve got so much attention on AOR radio! It definitely isn’t the most valuable glam rock record but it’s full of charm and pleasing tunes!  “Naughty Naughty” has been an inseparable part of my playlist for so many years! Have a listen in case you need a reminder!

One Step from Paradise