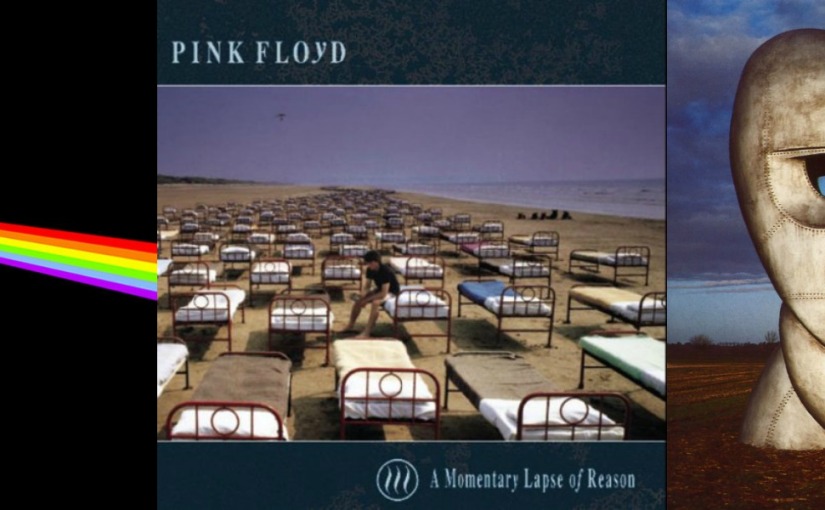 In addition to monumental songs, filled with poetic gorgeousness that leaves you breathless, Pink Floyd can definitely brag about their haunting, but equally exciting progressive rock instrumentals. Sometimes, people definitely need to take a little break from the heavy, quite absurd even lyrics, which despite being an essential part of their music, can leave a very dismal and gloomy aftertaste. Not that it’s bad thing – on the contrary, I’d pick complex, well-thought of lyrics that deal with philosophical or other profound topics (such as isolation, greed, time, human nature, the universe) over lyrics about love and sex any day! Usually, I first connect with the words and then I connect with the melody or the different elements that make up the composition. I was never a person who listens to instrumentals – I need lyrics and that’s that. Till, of course, Pink Floyd came into my life and completely changed the way I think about rock instrumentals. The band was never deeply acknowledged for such types of songs, because when you have brilliant lyricists like David Gilmour and Roger Waters, you always expect to hear words that can make you shiver. However, they do deserve to be praised for their instrumentals and I am here to remind you of some of their most groundbreaking wordless creations that can and for sure will blow you away. These five beautiful pieces of art have always been an inseparable part of my playlist – all of them somehow manage to give me comfort, a much needed isolation and a long array of emotions that leave me questioning my entire existence.  Do you have favorite ones?

The title track of Pink Floyd’s 1972 soundtrack album “Obscured by Clouds” has always been one of their greatest instrumentals in my book. Highly experimental, adopting new analog synthesizers and recording techniques, the track can easily haunt you for days.

“The Dark Side of the Moon” is one of the wonders of our world and nothing can change that. Among the timeless classics such as “Time” and “Money”, this groundbreaking instrumental, titled “Any Color You Like” somehow manages to stand out on its own ground. A sensational keyboard solo, accompanied by state of the art studio technologies, all mixed up to create the perfect trance experience. A genius instrumental!

With Roger Waters gone, it was up to David Gilmour to keep the spirit of the band and produce groundbreaking music. “A Momentary Lapse of Reason” is a glorious album and probably one of my favorite Pink Floyd records of all time. “Terminal Frost” is the thrilling instrumental, featuring a complex combination of mind-blowing guitars, piano and saxophone. This tune was crafted by an alien, I swear…

“The Division Bell” has to be my favorite Pink Floyd album of all time and nothing or no one can take that away from me. “Marooned” is the most creative, imaginative and rousing instrumental on this list, at least for me that is. It gets me every time…What a genius David is!

Pink Floyd’s farewell album offered a lot of pleasing compositions and this is one of them. It was somehow difficult for me to decide which instrumental to pick, since almost the entire album is instrumental-centered, but I settled on “It’s What We Do” because of the mesmerizing intro! This instrumental brought me back to their glory days, despite being released in 2014.