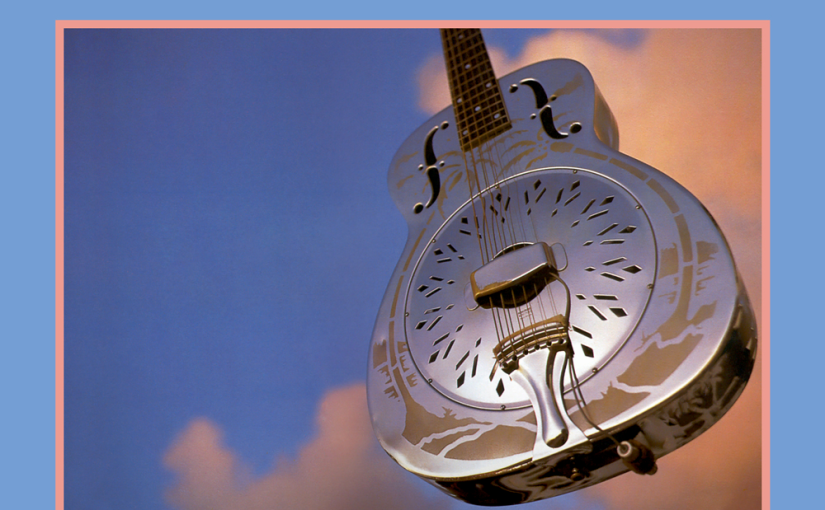 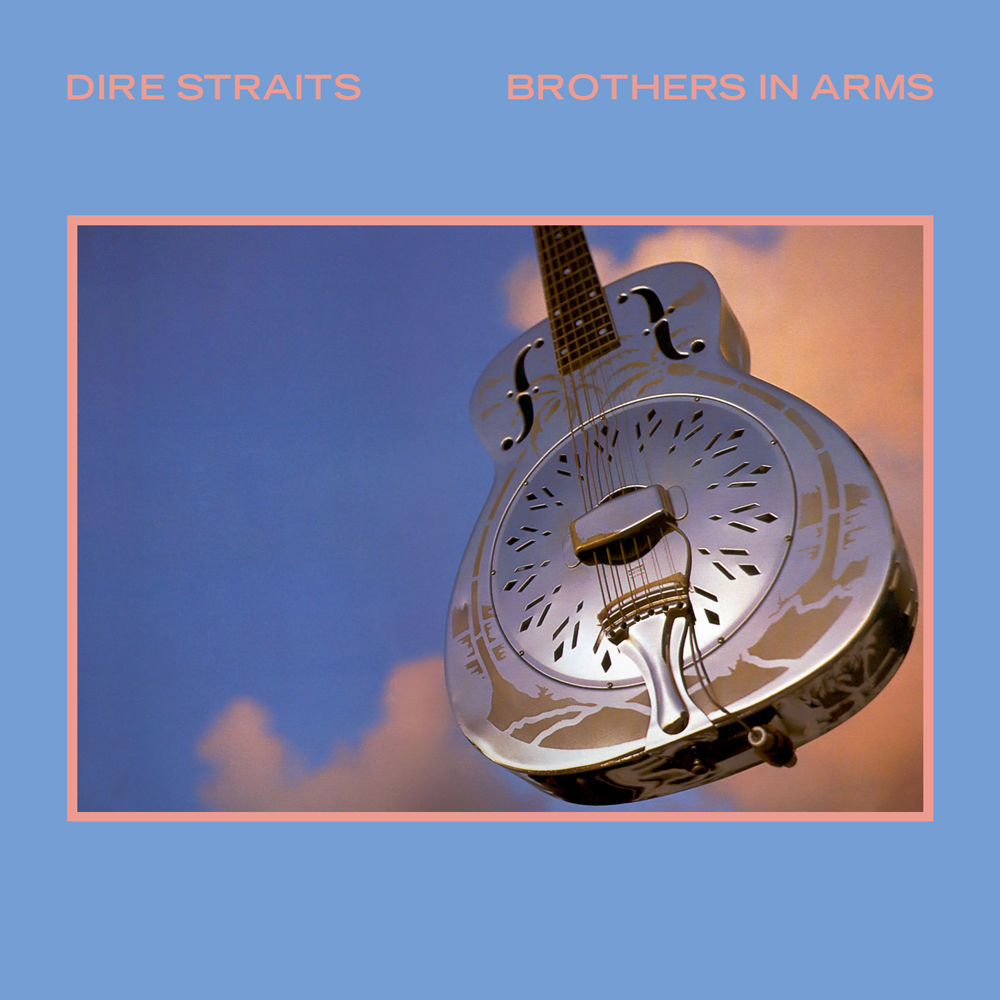 Dire Straits’ “Brothers in Arms” is one of those albums that are absolutely essential and one should most certainly have it in their record collection. The level of its greatness can be proven with numbers – 10 weeks at number one on the UK Album charts, 9 weeks at number one on the Billboard 200 Chart in USA, 34 weeks at number one on the Australian Album chart and number one on album charts in numerous other countries such as Germany, Greece, Canada, Finland, France, etc. This album literally conquered the world. It sold over 30 million copies worldwide and it’s the eight-best-selling-album in UK chart history and one of the best-selling albums in the world! Why was this album such a phenomenal success? Well, it’s a combination of factors, actually, including a surprisingly well-crafted attack of jazz and rock sound and uplifting pop beats. Let’s look more into it… 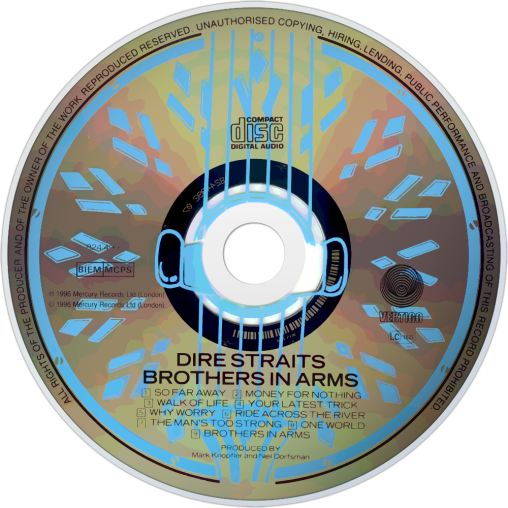 The album is very carefully produced and crafted in such a beautiful way that can’t but leave an impression. The international success of “Brothers in Arms” should be credited to the finest moment of the album – the hit single “Money for Nothing”, co-written by Sting. The song grabs with its unforgettable guitar riffs and futuristic electronic sound. Not to mention of course its computer-animated music video that established a total dominance on MTV back in the day. The lyrics of “Money for Nothing” are also quite intriguing and comical as they depict an underdog’s objections towards rock music, money and fame.

In addition, Mark Knopfler’s impeccable sense of musicianship and pop songcraft can also be felt in the bluesy, love songs “Why Worry” and “So Far Away”. “Walk of Life” gives us a little bit of that boogie “Sultans of Swing” vibe with its upbeat and optimistic melody. The jazzy “Why Worry” and “Your Latest Trick” impress with well-polished and terrific Caribbean paradise melody and definitely make-up for the rest of the album. The rest of the album is pretty consistent and keeps on demonstrating how Dire Straits managed to scheme a pop-rock album that somehow doesn’t really sound that commercial or ordinary. In conclusion, the album provides outstanding music, perfect arrangements and is most certainly the best one Dire Straits have ever made!

Listen to some of the tracks from “Brothers in Arms”:

“Brothers in Arms” official Wikipedia webpage: https://en.wikipedia.org/wiki/Brothers_in_Arms_%28Dire_Straits_album%29
P.S. I don’t own any audio or visual material used in this publication. All the rights and credits go to the owners and/publishers.
Cheers~