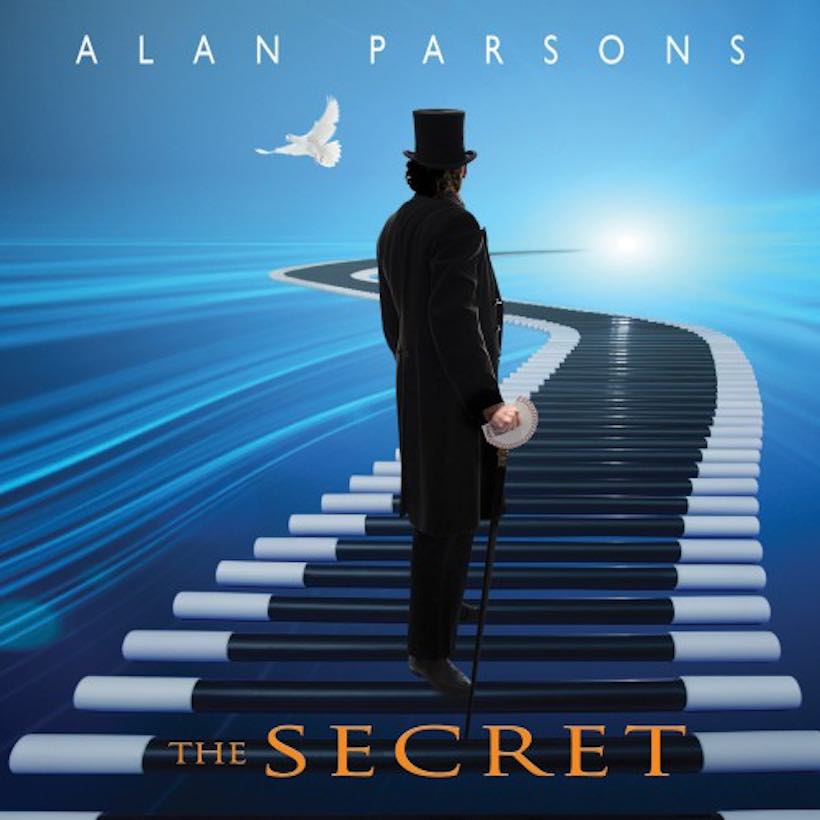 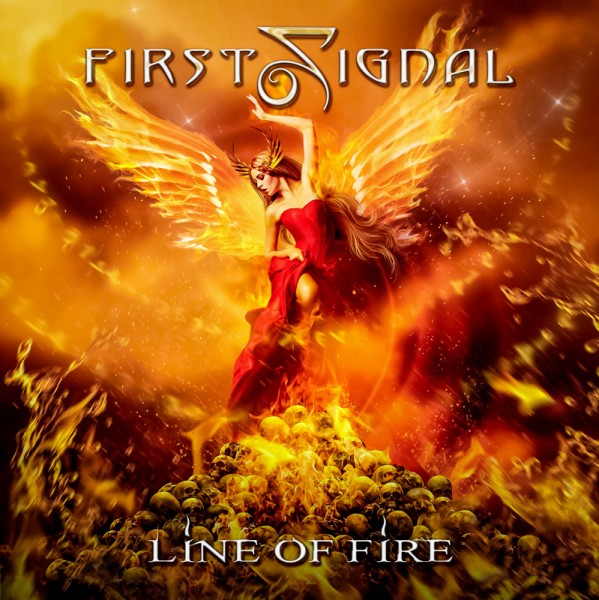 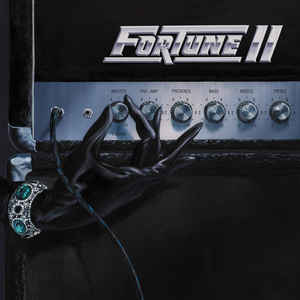 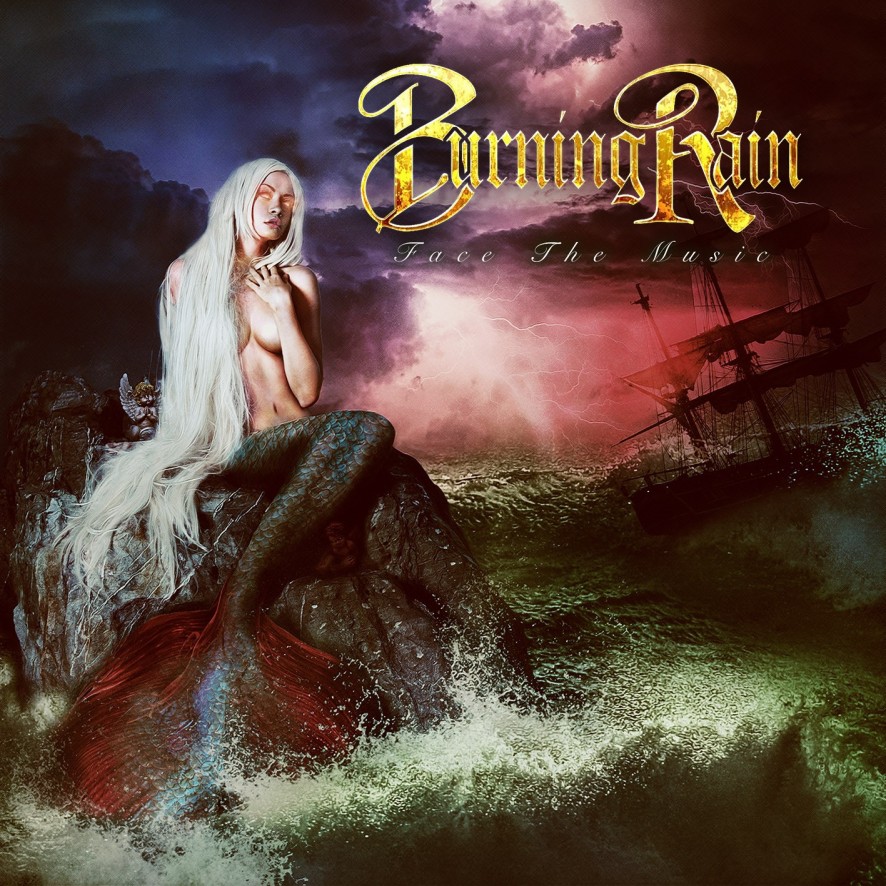 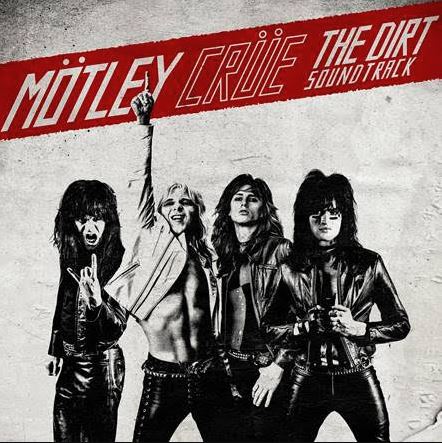 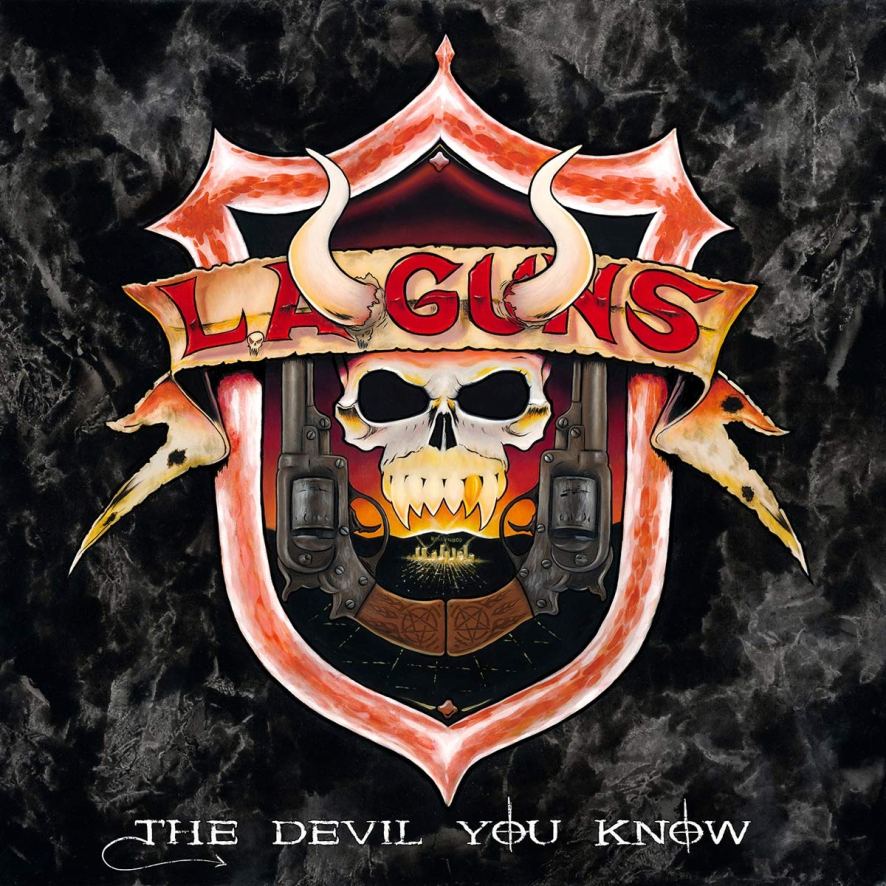 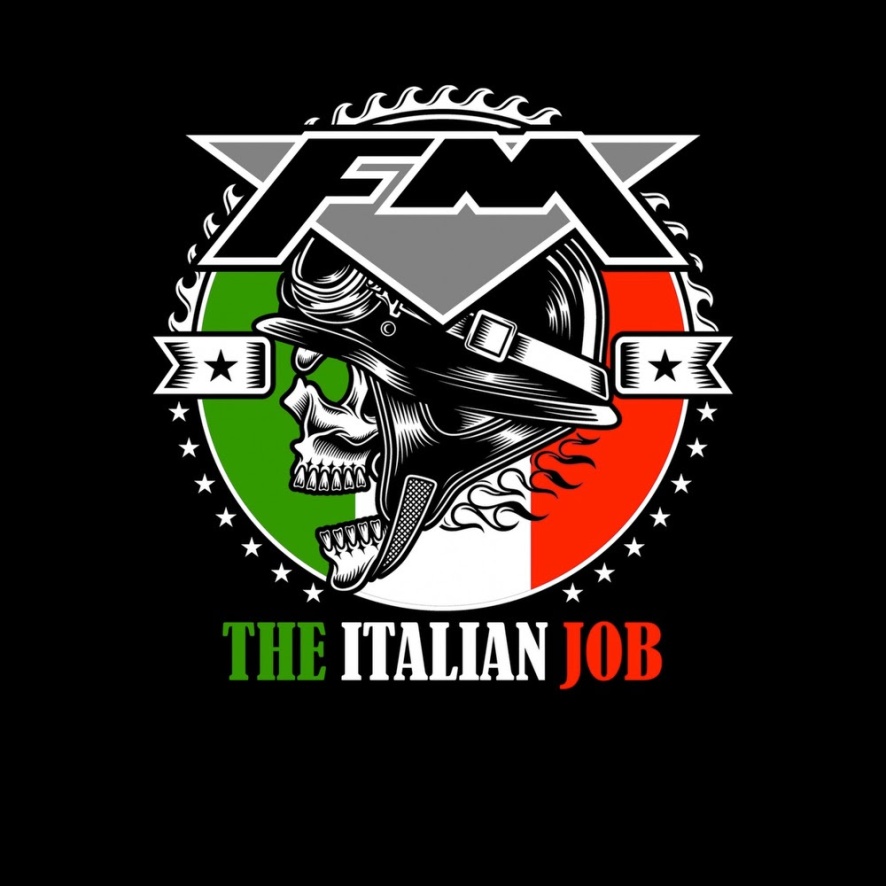 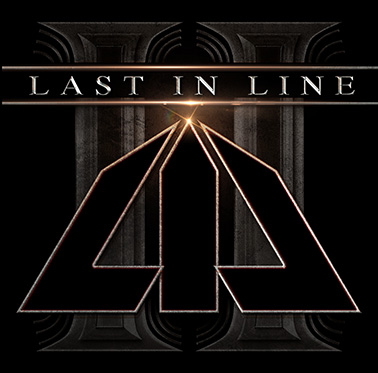 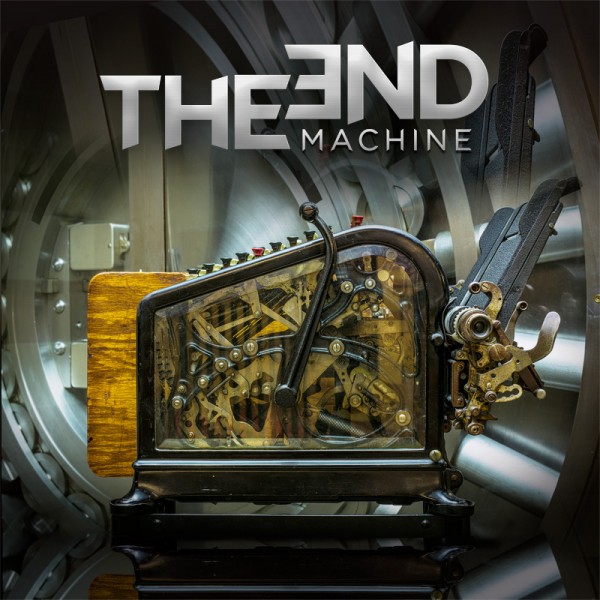 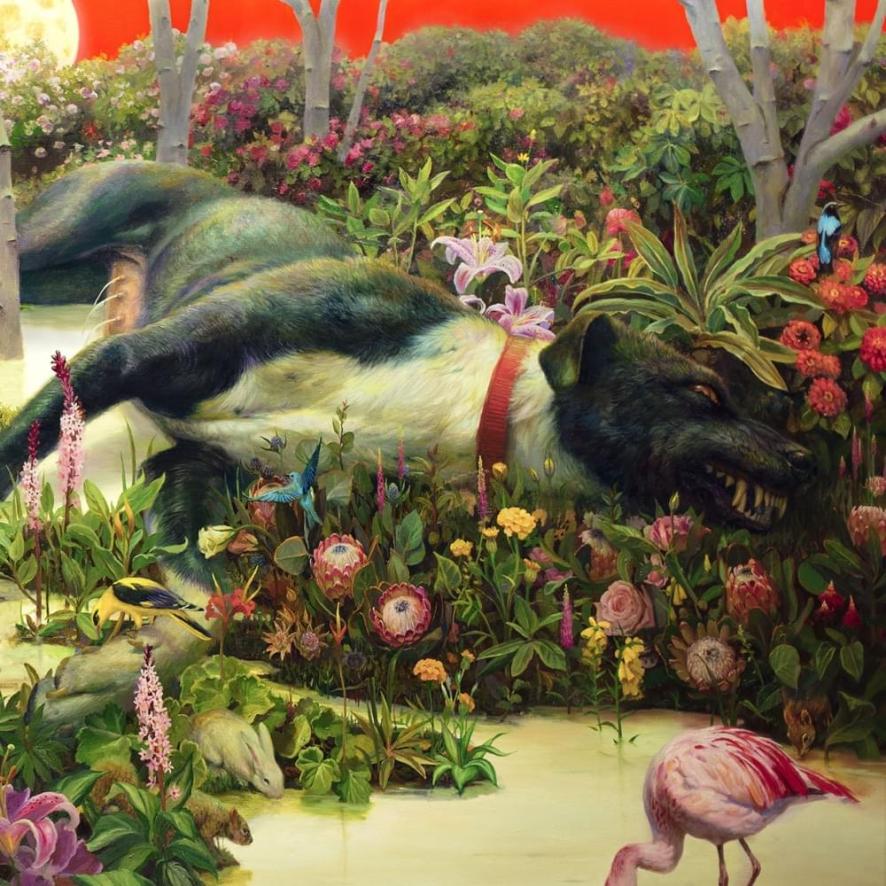 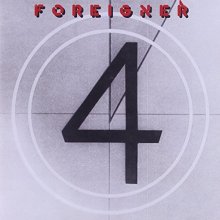 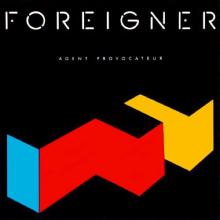 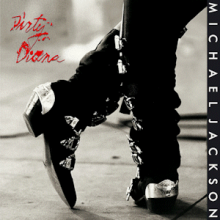 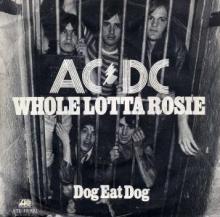 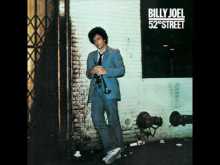 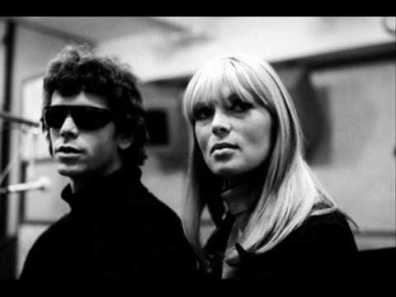 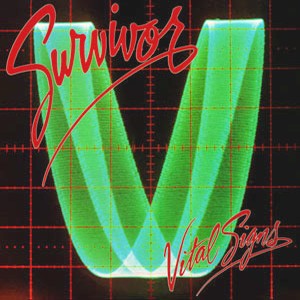 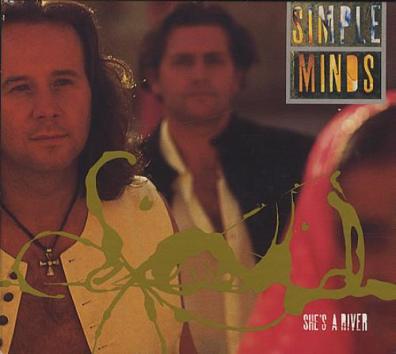 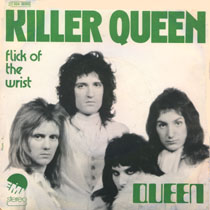 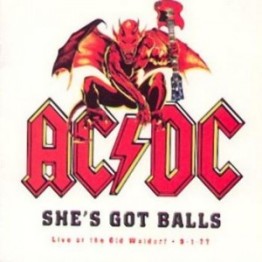 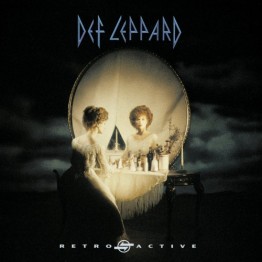 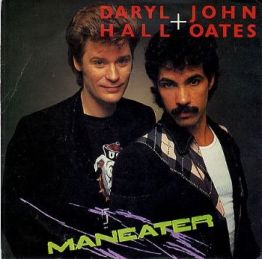 Women will always remain the number one inspiration for all rock musicians. In addition to the theme of heartbreak, sadness and betrayal, however, throughout the years we have also witnessed how rockers incorporate the theme of “femme fatale” in their songs. Personally, I’m quite fond of the “tough girl” topic and I really enjoy songs that portray women in such way.
I thought about this topic and came up with this playlist, featuring classic rock songs about girls who know how to leave an impression and make a man’s heart go wild… I would also like to focus on the lyrics because above all, that’s how musicians convey their thoughts and feelings…and in these cases, the lyrics are more than brilliant…

Well, she’s a hard headed woman
Got a mean attitude
I may have bitten off more than I can chew
I get a little light headed
At her altitude
But she goes one step higher
If I’m going to spend the rest of my life
With a woman like that, I better think twice
…
She’s too tough
I said she’s too tough
From the moment she wakes up
Her mind is made up
She’s too tough, she’s too tough…

I knew the moment
I walked through that door
I felt so close to a burning sensation
It got so warm
As I moved across the floor
My body aching with anticipation
…
I saw a dark silhouette, at the table
I tried to talk, but I was unable
She drew me in right under her spell
I was hypnotized by the sudden temptation
…
Of that woman in black, she’s a mystery
She’s everything a woman should be
Woman in black, she’s got a hold on me
She’s in control, she won’t set me free…

When she walks in the room, every eye in the place
Turns to follow her every move
She’s arrived on the scene in her diamonds and jeans
World class — she’s got nothing to prove
It takes a long time to know her, whe gives it up a little at a time
…
She’s gettin’ what she wants
She’s a popular girl
Settin’ those hearts on fire
Everybody wants to be
Part of her world
She’s a popular girl
Such a popular girl
…
She walks down the street, knocks ’em dead on their feet
With a casual nonchalance
When she’s breaking your heart, she’s the state of the art
With license to take what she wants
It takes a hard man to hold her, she likes to get a little out of line…

Shadow let go
There’s something you should know
I just found my new direction
And I hope you like the key
Like the air that led me to it
She’s like the wind that sucked me through it
She’s a river and she’s turning there in front of me
Stand back – get back
She’ll paint your blue skies black
She gives bullet proof protection
Got a resurrection feel
When I’m scared, and ’bout to lose
She gives me travelling shoes
She’s a river and she’s turning in front of me
And I go blind
Wasting my time
While the rivers in front of me
That’s where I’m goin’ to be….

She cuts you once, she cuts you twice
But still you believe
The wound is so fresh you can taste the blood
But you don’t have strength to leave
You’ve been bought, you’ve been sold
You’ve been locked outside the door
But you stand there pleadin’
With your insides bleedin’
‘Cause deep down you want some more
Then she says she wants forgiveness
It’s such a clever masquerade
She’s so good with her stiletto
You don’t even see the blade…

Here she comes, you better watch your step
She’s going to break your heart in two, it’s true It’s not hard to realize
Just look into her false colored eyes
She builds you up to just put you down, what a clown
‘Cause everybody knows (She’s a femme fatale)
The things she does to please (She’s a femme fatale)
She’s just a little tease (She’s a femme fatale)
…
See the way she walks
Hear the way she talks
You’re put down in her book
You’re number 37, have a look
She’s going to smile to make you frown, what a clown
Little boy, she’s from the street
Before you start, you’re already beat
She’s gonna play you for a fool, yes it’s true…

P.S. – Let’s keep an open mind; Every song is open to interpretation based on personal perceptions! Cheers!