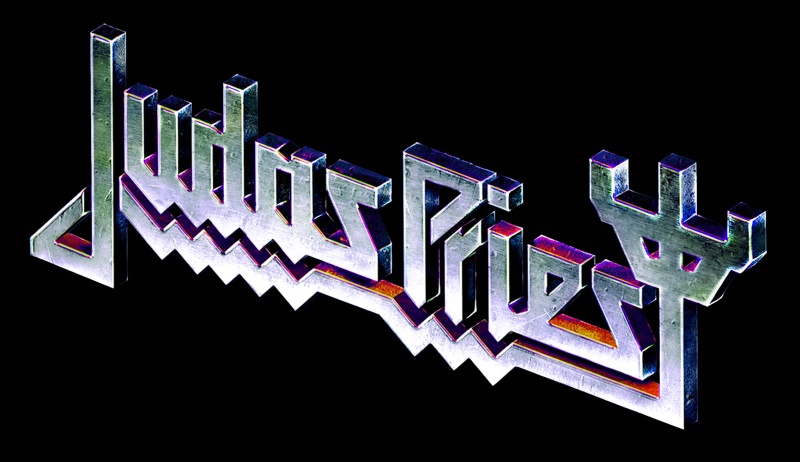 Today we are going to talk about one of my favorite classic rock bands – Judas Priest. Actually I haven’t been a die-hard fan of Judas Priest for that long (in comparison with other bands, such as Ramones or Def Leppard, for instance), however, I got instantly captivated by the music of those metal Gods and now I can’t really stop listening to their classics or imagine a day without playing “Turbo Lover” or “Living After Midnight” (those two songs in particular are a instant mood changer for me)…

A couple of days ago, we actually got some great news – Judas Priest are back in the studio, ready to blow our minds away with new and awesome music. In the spirit of this incredible news and because I love and respect the band so much, I’ve decided to prepare a little informative publication for my readers and for myself, actually. I consider Judas Priest as one of the most essential and influential bands in the rock music scene, so regardless of whether you are a crazy JP’s fan or not, there are some things you have to know about the band – some essential band profile characteristics. Also, in case some of you guys have forgotten about their most appreciated albums and loved songs, this publication might refresh your memory! Now – let’s talk details! 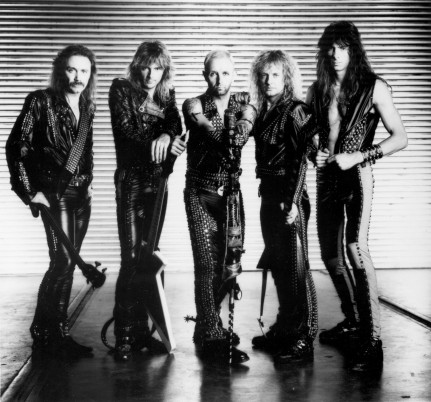 ~ Judas Priest are a heavy metal band, formed in Birmingham, England, back in 1969.

~ The inspiration for the band name was Bob Dylan’s 1967 song “The Ballad of Frankie Lee and Judas Priest”. Bruno Stapenhill was the one who came up with the name. The band was also regularly rehearsing at Dylan’s house in Stone Cross.

~ Judas Priest revolutionized heavy metal fashion. They were famous for their image of S&M leather, spikes and other rather taboo and provocative clothing which became very influential during the glam metal era of the 80s.

~ During the 70s, Judas Priest struggled by going through numerous lineup changes, unsupportive producers and basically had no major commercial success. However, during the 80s, things completely changed for them, as they adopted simpler and friendlier sound. 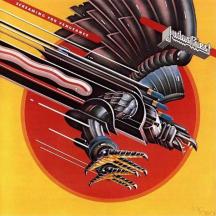 ~ Their 1980 album “British Steel” is the album responsible for their major success and public attention during the era. “Breaking the Law”, “United”, and “Living After Midnight” were the songs, released as singles. The Guardian also named “British Steel” as the record that defined heavy metal.

~ The album “British Steel” takes its name from Judas Priest guitarist Glen Tipton who was once an apprentice at British Steel – a metal manufacturing company.

~ In 1985, two teenagers shot themselves after listening to Judas Priest’s album “Stained Class”. They were unsuccessfully sued by the mother of the kid who survived. He claimed that subliminal messages on the song “Better By You, Better Than Me” had caused those suicide attempts.

(P.S. I don’t know about you guys, but the only thing that this song makes me do is turn the volume to the max…)

~ Before becoming the lead singer of Judas Priest, Halford was a lighting engineer for stage productions. He transferred his love for theatrics and light effects to the band’s concerts, by using various smoke machines, spotlights and numerous other visual effects. A trademark of the band is his stage entrance on a motorcycle. 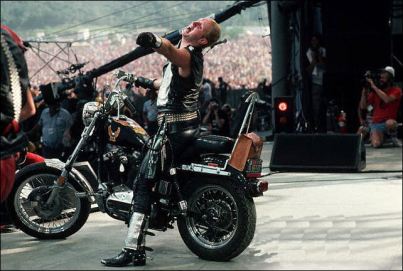 ~ Singer Rob Halford had a temporal departure from the band in the early 1990s. Faced with an ever-growing demand for a reunion, Rob Halford returned triumphantly for the release of the CD box set “Metalogy”, which was followed by a European tour and new album – “Angel of Retribution” (2005).

~ Tim “Ripper” Owens replaced Rob Halford as a lead singer in 1996. Owens turned from a die-hard fan of the band to their frontman in a night. He recorded 2 albums with his heroes. The 2001 movie “Rock Star” – telling a story about a tribute band singer who is asked to join the real band is loosely based on Owens’ life.

~ In 2010, Judas Priest won a Grammy for Best Metal Performance, for their song “Dissident Aggressor”.

~ “Redeemer of Souls”, released in 2014, is Judas Priest’s highest charting position album so far – it peaked at number 6 on the Billboard 200 chart. It also marked their first top-10 debut album in the US.

~ On Season 25 of the Simpsons, Judas Priest were called “black metal”. In the following week’s episode, an apology was given – Bart Simpson wrote “Judas Priest is not death metal” on the black board. 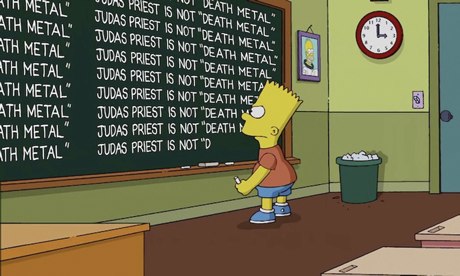 P.S. I don’t own any audio or visual material used in this publication. All the rights go to the owners and/ publishers.